Dell spent $67B buying EMC — more than 3 years later, was it worth the debt? 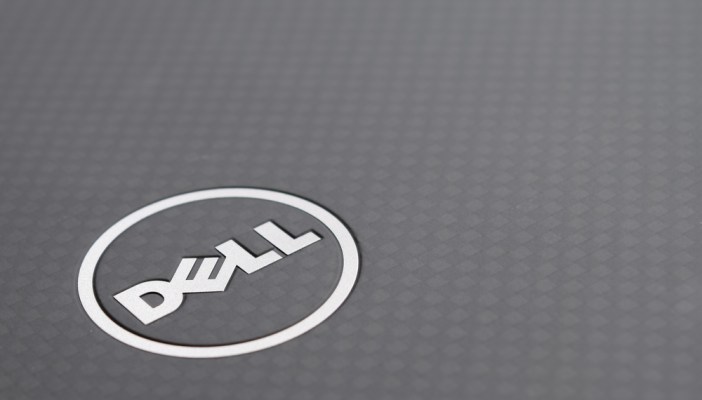 Dell’s 2015 decision to buy EMC for $67 billion remains the largest pure tech deal in history, but a transaction of such magnitude created a mountain of debt for the Texas-based company and its primary backer, Silver Lake.

Dell would eventually take on close to $50 billion in debt. Years later, where are they in terms of paying that back, and has the deal paid for itself?

When EMC put itself up for sale, it was under pressure from activist investors Elliott Management to break up the company. In particular, Elliott reportedly wanted the company to sell one of its most valuable parts, VMware, which it believed would help boost EMC’s share price. (Elliott is currently turning the screws on Twitter and SoftBank.)

Whatever the reason, once the company went up for sale, Dell and private equity firm Silver Lake came ‘a callin with an offer EMC CEO Joe Tucci couldn’t refuse. The arrangement represented great returns for his shareholders, and Tucci got to exit on his terms, telling Elliott to take a hike (even if it was Elliott that got the ball rolling in the first place).

Dell eventually took itself public again in late 2018, probably to help raise some of the money it needed to pay off its debts. We are more than three years past the point where the Dell-EMC deal closed, so we decided to take a look back and see if Dell was wise to take on such debt or not.

What it got with EMC