4 Tips for Successfully Breaking Into a Saturated Industry 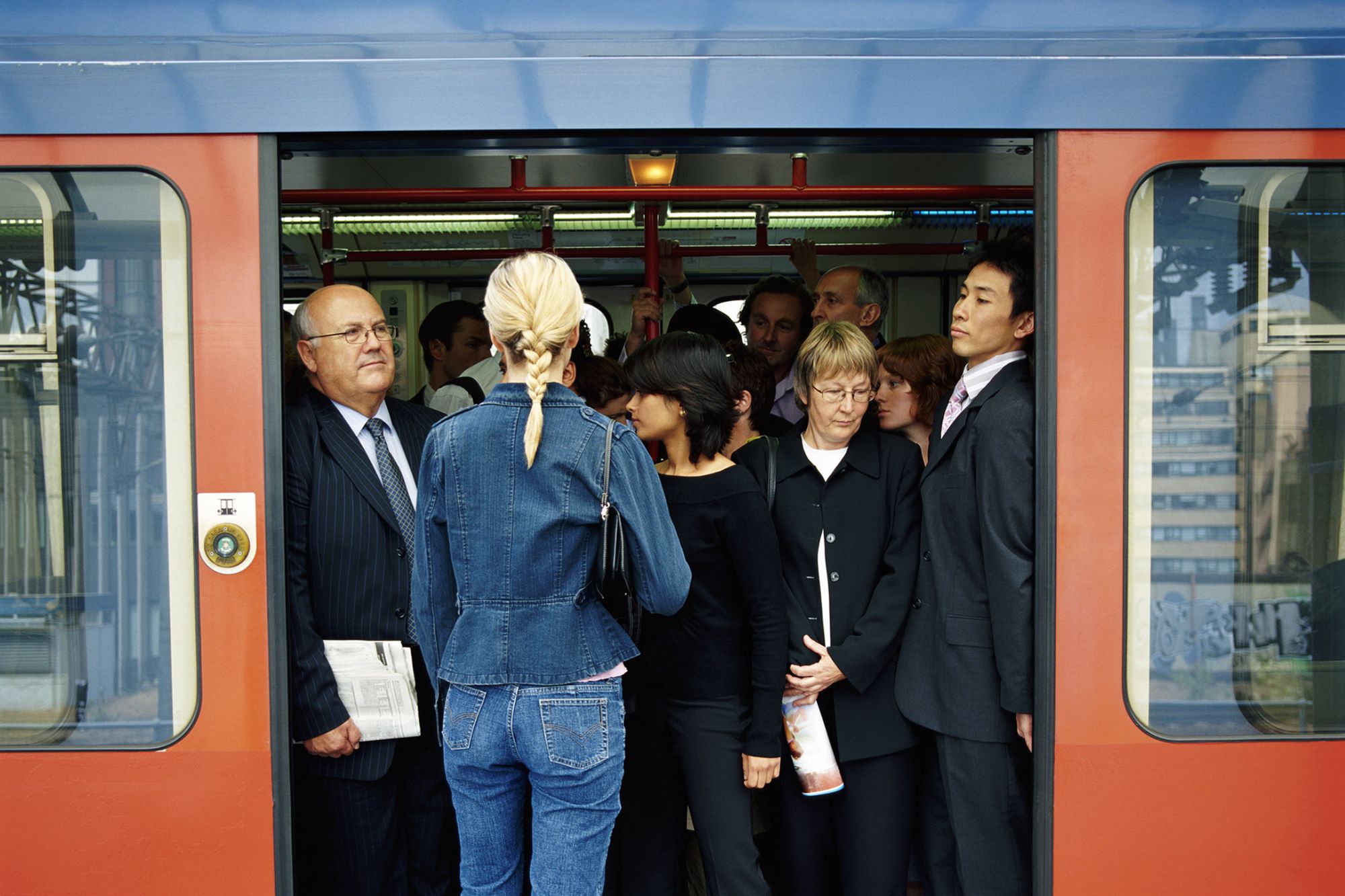 Take the smartphone industry, for example. Apple and Samsung dominate markets, and Huawei owns the third-largest chunk. Other popular vendors, like LG, take their own cuts. You might think the market has no room for new players, but don’t forget that consumers are always looking for something better. Stephen Dalby, CEO of Gabb, couldn’t find a kid-friendly smartphone, so he built his own. Now, Gabb is rapidly growing in a smartphone market most would have called saturated to extinction.

Never assume the presence of established players means the market has no room for new entrants. If you can do something better than anyone else and the market has demand for your product, you can gain the momentum you need to get your company off the ground. Here’s how you can gear up to take on a saturated market.

Related: How to Make Your Product Truly Irresistible to Buyers

1. Go after an underserved group

No matter how many players are in the industry, some people probably feel ignored. Just as Dalby built a phone for concerned parents and UNTUCKit created shirts for men who wanted a better casual option, pursue a group with a need unmet by current options. With the right niche, you can infiltrate a major market before the big players even know you’ve arrived.

Many entrepreneurs start companies to solve their own problems, but if you don’t personally experience the issue you want to solve, talk to people who do. Interview prospective customers to find out what their preferred solutions lack. The more reliable data you gather, the more targeted your solution will be.

Consumers have tons of choices when it comes to price and quality. In a saturated market, you probably won’t create a new price point or top-of-the-line product that no one else has tried before. Price and quality are important, but in today’s age of overwhelming options, you need a great story to get people interested in your company.

Warby Parker, for instance, took on a monopoly in the glasses world and won because it told a story so many others had experienced for themselves. Glasses were too expensive, as everyone with eyewear knew. Warby Parker found common ground with its audience over a shared experience, then built a brand that turned glasses into affordable fashion.

3. Do one thing exceptionally well

Big companies can afford to do lots of things well. Saturated markets have plenty of big players, which means lots of companies compete with one another on multiple battlegrounds at once. Startups can’t compete with that kind of capital, but as invaders in crowded markets, they don’t need to. Do one thing better than anyone else and build a brand around that strength, then build outward after you establish a loyal audience.

The restaurant industry sees thousands of entrants rise and fall every year. Raising Cane’s debuted in 1996, serving nothing but chicken tenders and a few sides. Founder Todd Graves had his share of trouble trying to secure funding, but eventually, he saved up enough to get started. By doing one thing well — and committing to that one thing with the tagline, “One Love” — Raising Cane’s became a rising powerhouse in a fast-food scene that never lacked for unhealthy competition.

The most crowded markets seem intimidating because they’re full of competitors. That may be true, but they’re also full of something else: customers. Big markets always have big audiences. Leverage someone else’s audience to get more attention for yours, and suddenly, you become a legitimate brand in the marketplace.

Gary Vaynerchuk calls the practice of leveraging someone else’s brand “equity arbitrage.” Collaborate with existing players in the industry that complement your strengths to get your name out there. Engage with the followers of related brands on social media, and don’t feel limited by your industry as you do so. If you start a finance company with an environmental mission, you could find tons of customers by engaging with followers of companies outside your industry that share the same mission, like REI and Patagonia.

Never let the size of an industry or the notoriety of its biggest players stop you from building your dream business. A good idea and a tenacious founding team can succeed, no matter where they find their footing. The next time you look at a crowded market, don’t look up at the established brands and feel overwhelmed. Look at the ground level, where the customers are, and get to work.