3 Things to Consider When Creating a Spinoff Company 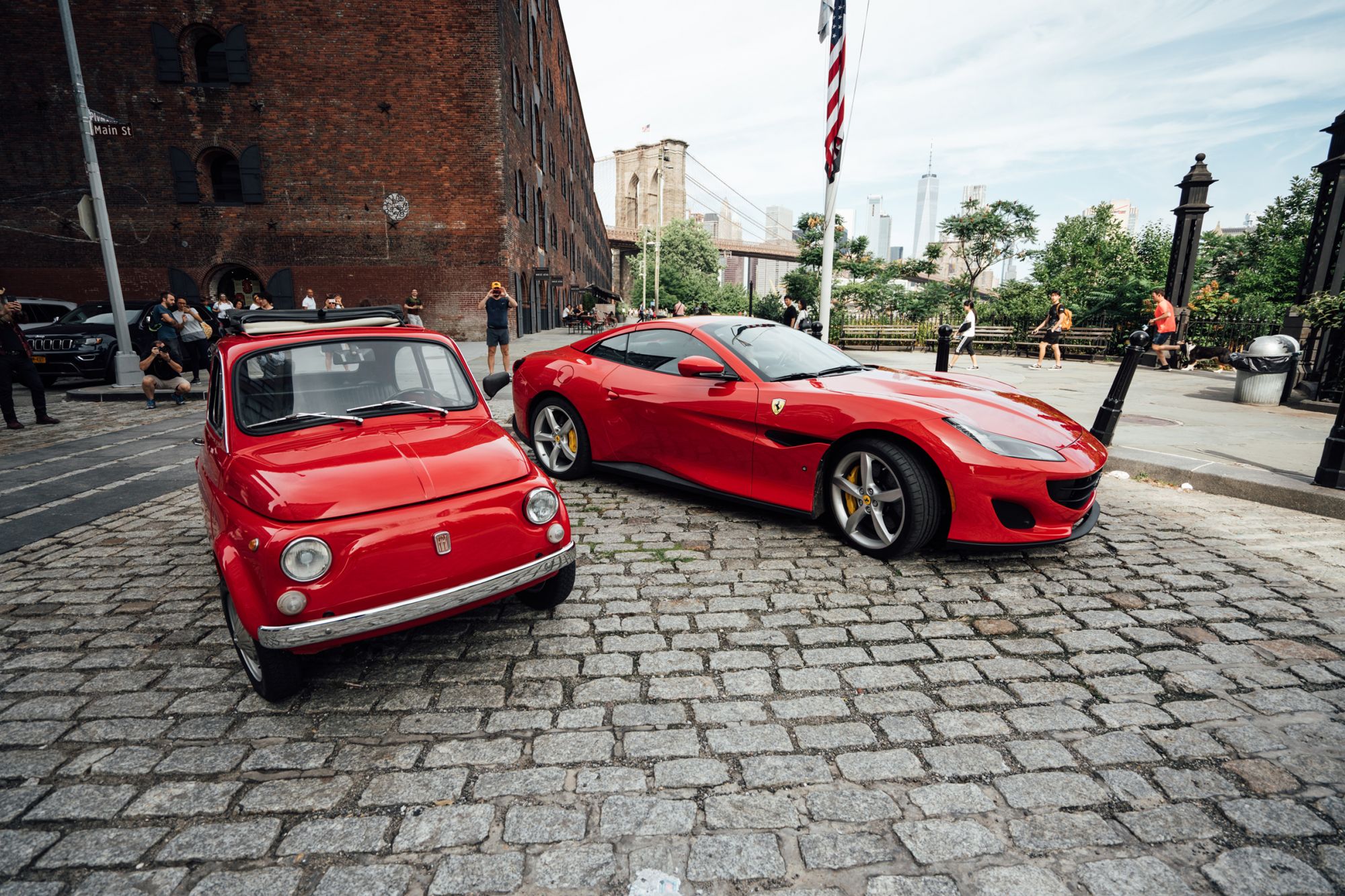 From Ferrari to Trello, some of the business’s most recognizable names were offshoots of established companies.

When your company has grown significantly and a new product or service has scaled within the larger operation, it’s tempting to turn that unit into a spinoff company. Many successful companies are spinoffs. Take software giant Trello, which originated as a subsidiary of Atlassian, or Ferrari, which spun off from Fiat.

The decision to break out a sector of your business on its own depends on a number of factors, including available talent and resources. But despite any challenges, there are three compelling reasons to say yes to spinning off.

Matt Mickiewicz, the founder of SitePoint, created a spinoff because, in his words, “People can only associate one thing with a name.” And it’s true; if you originally purchased from a company because they sold you dog food, and now they’re selling an app that tracks how far your dog walks everyday, it risks muddying what they stand for, even if both offerings are tangentially related.

Related: What to Do With That New Venture of Yours

Once things get confusing in the mind of a consumer, they’re more likely to have questions and less likely to buy. In this case, it’s a better idea to have two separate companies that focus on their respective specialties rather than keeping two different offerings under one umbrella.

2. Talent should go where its best applied

If your business offerings suddenly expand and change, then your team is forced to wear more hats than they’re used to. Consider the Fiat and Ferrari example. Because Fiats and Ferraris are at totally different price points and aimed at different demographics and target customers, there’s a difference in how they’re branded and what they offer.

It’s true that in larger companies, it’s easier to keep different products and departments siloed, but it also comes down to company purpose and culture. On BlogThink Big.com, author Angela Bernardo states that, “In general, a spinoff tries to take advantage of several purposes, such as retaining talent.” Talent want to stay where they feel most committed to a company purpose, and when that starts to get hazy in the presence of new offerings and intra-business units, they may leave. It’s best to start fresh with a new team once the spinoff has been completed successfully.

Because spinoff companies are created once an intra-business unit grows significantly, demand is already present. Committed customers will be inherently interested, especially if the new spinoffs are clearly identified as such.

Alan Gokoglu and Fotios Tsiouklas, two of Australia’s youngest self-made millionaires, know this well. They got their start by scaling an Instagram growth service called Kickspan that serviced more than 5,000 customers, and have since created several spinoff companies.

“If you actually look at why most businesses fail, you’ll find that most of the time it’s poor marketing,” says Gokoglu. “We created Kickspan to offer our clients several affordable and powerful advertising solutions to help solve this problem. However, after realizing its potential, our software became a gateway to growing our own spinoff businesses in other markets, which have made our umbrella company far more profitable.”

Whether you want to start a sister company to your current one or build it under your current umbrella before differentiating, the above considerations will help you decide what is best for your business model. Communicate clearly with your team and customers, and make sure to do what makes the most sense for you and is in alignment with your overall strategy, and then take the possibilities for a spin.