3 Ways Alternate Lending Is Driving the Future of Finance 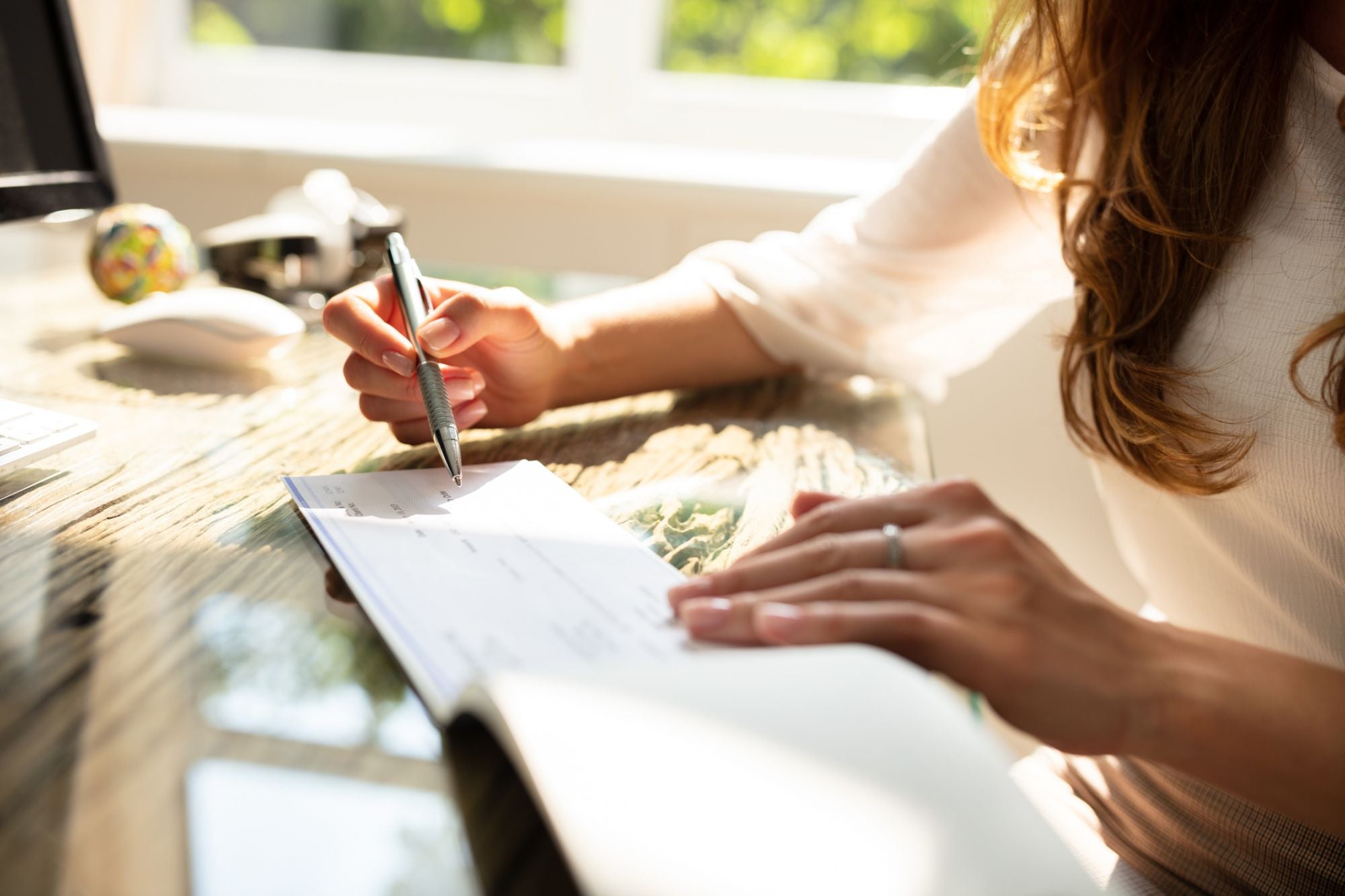 It’s a gold mine that’s changing the rules of finance and opening up new opportunities.

Alternate finance is a rapidly growing industry, fueled by constant innovations in fintech and growing investment awareness. This is a marked departure from the past, when investment was the province of large financial institutions and wealthy individuals.

There are many forms of alternate finance, from peer-to-peer platforms to ones that are more akin to institutional lenders, but with much more flexibility. The lending formats are very diverse as well, ranging from mortgages and payday loans to loans disbursed in cryptocurrency. For entrepreneurs and investors, alternate lending is a gold mine that’s changing the rules of finance and opening up new opportunities, starting with these three.

The evolution of alternative lending has moved from the days when it was mostly dominated by peer-to-peer platforms with some institutional underwriting to a present landscape where it’s largely run by companies building their proprietary platforms to make the process as effective and scalable as possible while maximizing profitability.

Many hedge funds now participate actively in the alternative-lending market, showing that the industry is rapidly becoming a major competitor to traditional finance models. It’s particularly enticing for investors who are looking for higher returns and are willing to handle higher risk.

Related: Why Alternative Financing Options May Be Best for Your Small Business

According to Daniel Wessels, CEO of Jacaranda Finance, “They’ll be able to benefit from the attractive yield and short duration, which means there’ll be some insulation from rising benchmark interest rates.” Alternative loan arrangements like amortisation are also more flexible, as opposed to most traditional loans whose principal is paid back on maturity.

Big data is a major driver of all sectors of the fintech revolution, and alternative lending is no exception. Many companies now operating in this space have begun to deviate from the traditional systems of rating an applicant’s creditworthiness as determined by the major national credit bureaus.

Now, with the ability to collect and process data at an unprecedented scale, lenders can evaluate thousands of data points. The effects of this approach are that alternative lenders are able to capture segments of the population that would have been rated poorly in traditional metrics, not necessarily because they aren’t creditworthy, but because their lifestyles do not fit into the normal metrics. An example is some millennials who don’t use credit cards and other groups that don’t actively use the traditional banking system.

Some alternative-lending companies now use information from unconventional (and, frankly, sometimes weird) sources to evaluate applicants, such as how they shop, the activities they use their phones for (including the games they play) and even how well they organize their contact lists. Although there are legitimate concerns regarding privacy and data security, what’s clear is that big data is revolutionizing finance, and alternative lending is the frontier of that revolution.

There have traditionally been industries deemed more appropriate to invest in, especially for institutional lenders. Those perspectives haven’t changed as fast as the realities in society and the financial industry have, leaving some industries with high profitability stranded in terms of being able to access financing.

The legal cannabis business, for instance, still struggles to find funding from traditional banks (primarily as a result of the fact that technically, cannabis cultivation, processing and sale is still illegal federally). This situation has made it possible for investors to provide funds to promising cannabusinesses, benefiting from the high patronage and profits while also balancing the risks of a rapidly evolving regulatory landscape.

Related: How Alternate-Lending Players Are Banking the Unbanked

Over time, more industries like that will begin to emerge, and the flexibility of alternative lending will be a major positive factor in how quickly and effectively entrepreneurs and investors can reach agreements that enable innovation and business expansion while making profits for all parties involved.