Are APIs the Gateway to Latin America? 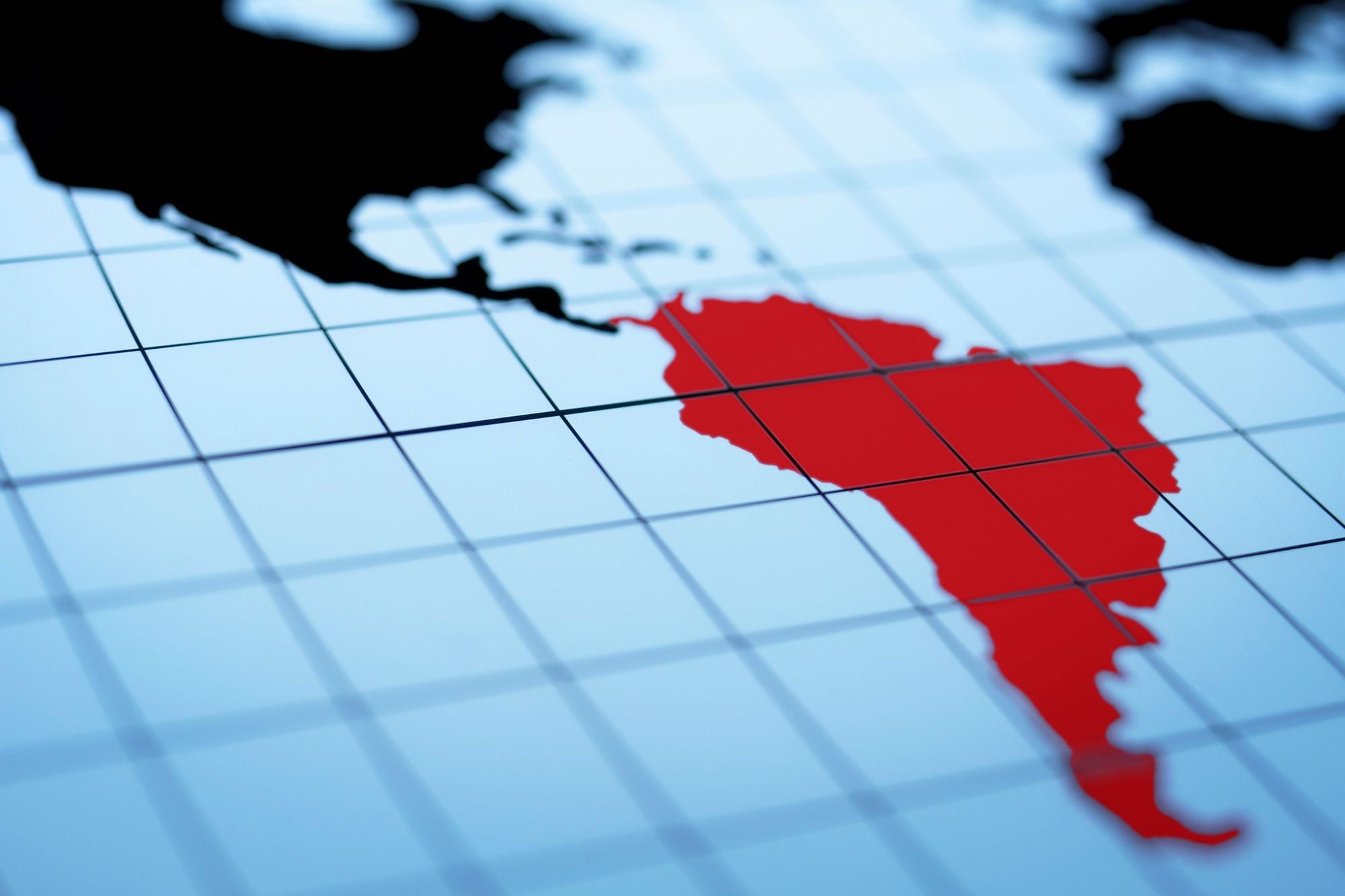 The Application Programming Interfaces wave is moving beyond Silicon Valley.

I recently read an article by Daniel Levine, a Partner at Accel, about how the Application Programming Interfaces (API) wave is sweeping Silicon Valley. I would argue that Latin America is next. APIs are the building blocks that make it possible for both consumer and B2B startups to function. These APIs are increasingly essential to the infrastructure layer that supports technology businesses, especially in fintech and insurance tech.

In the U.S., startups like Checkr, Plaid and Stripe have become invaluable not only to technology startups, but also to traditional businesses that now realize the advantage of being able to automatically integrate background checks, financial tools or payments systems without having to develop proprietary software. This year, Stripe became one of the world’s most valuable API-focused startups, worth $35 billion and backed by giants such as Andreesen Horowitz and Sequoia.

Today, Latin America has room — and a pressing need — for APIs that can meet these needs locally. While in the U.S., there are software-as-a-service (SaaS) and API-based products available to fulfill the back-end needs of larger companies and startups, many companies in Latin America are still stuck in line literally to get contracts signed in front of notaries, or to deposit money in physical banks. In Latin America, there can be hundreds of disparate data sources, many with unstructured data, that make creating these companies even harder than in the US. But those that win will likely have outsized impact on the region.

Related: The API Economy: What’s in It for Business?

In the U.S. or Asia, the “winners” in each API-based service category dominate their market with little to no competition once larger businesses begin to trust and depend on them. The same will happen in Latin America, with local clones of the companies Levine mentioned, including Checkr, Plaid and Stripe.

International investors are starting to pay attention to startups in Latin America that are becoming the indispensable building blocks for the next generation of businesses. And over the next few years, the battle to provide back-end, API-based services for Latin America’s startups and traditional businesses will become increasingly valuable, particularly in the following areas.

Authentication-as-a-service startup Auth0 is one example. Auth0 provides a universal online identification and authentication platform for web and mobile applications, and became Argentina’s fifth unicorn last May. Built for developers, this platform helps companies save time and money by rapidly implementing dozens of authentication services, including single-sign-on, fraud detection and universal login structures. After receiving investment from Bessemer Venture Partners and Sapphire Ventures, among several others, the company is now worth more than $1 billion and has offices in 30 countries serving more than 5,000 corporate clients.

While Auth0 solves identity authentication online, Colombia’s Truora does the same offline with automated background checks. Companies that want to conduct a background check on their employees in Latin America practically have to hire a private investigator or wade through numerous public and private data sources. In most areas, the process requires slow and costly paperwork, which is simply unscalable for a startup with 5,000 contract workers. Truora uses a smartphone to scan an ID card and provide results within minutes, creating a database that marketplaces like Uber, Rappi and more can use to vet contractors and that fintechs can use as part of their loan approval process.

Accel and Kaszek invested in Truora’s Seed round after they finished Y Combinator in Winter 2019 to help the company become Latin America’s answer to Checkr. In the U.S., Checkr provides automatic background-checking services to companies with giant employee bases, such as Uber and Instacart. As the gig economy rises in Latin America, these services can help ensure that on-demand startups hire quality workers.

Many Latin American countries have local Stripe clones, but most of these companies still focus on only one country and have not yet united the entire region under a single platform. The startup that succeeds in doing so will likely win the race to become known as the “Stripe of Latin America,” but that race will be a tough one.

Latin America is consistently one of the fastest-growing regions for e-commerce, and at least prior to the current COVID-19 crisis, economists estimated that in excess of 155 million people would shop online in Latin America in 2020. Yet many traditional payments gateways still reject international cards, use clunky authentication processes and struggle to process recurring payments. As a result, new startups are competing to streamline online payments for businesses across Latin America, but no one is dominating the region just yet.

One of the other essential API building blocks for the entrepreneurial ecosystem will be a Latin American version of Plaid or Yodlee, a service that allows consumers to connect their bank accounts to apps. So far, there are a few small players in the Latin American market, and international investors are interested in supporting Latin America’s version. In a region where less than 50 percent of people have bank accounts, a Plaid clone will be essential to build the backbone of the many fintech startups that are serving Latin America’s unbanked middle class.

Many corporations in Latin America still manage their processes on paper, requiring expensive and slow notaries, lawyers and accountants. Meanwhile, growth for new startups is often slowed by these expenses and barriers.

Startups will be the early adopters of APIs that can solve their internal administration issues with a single click. For example, services that use digital signatures to replace a notary can save companies time and money on essential processes so they can focus on more important matters.

In the long term, Latin America’s leading corporations will adopt these services as well. The process will be slow, as many of these companies still manage more than 90 percent of their administration on paper, but the advantages of these rapid and inexpensive services will eventually outweigh the transition costs. What’s more, as the younger generation takes over their family businesses in retail, telecommunications and energy, these companies will begin to look to digital options to simplify and streamline their operations and compete with more agile startups.

Related: How This Startup Is Building API for Millions of Developers

There is reason to believe that API-first startups could become the backbone of Latin America’s innovation ecosystem as they have in the U.S. In the aforemnentioned article, Daniel Levine makes it clear that Silicon Valley’s most prominent VCs are looking at this space at home and abroad. It is only a matter of time before international investors start to develop Latin America’s API infrastructure layer, with the potential for building billion-dollar companies that support businesses of all sizes across the region.