How Blockchain Is Revolutionizing Business-Communication Networks 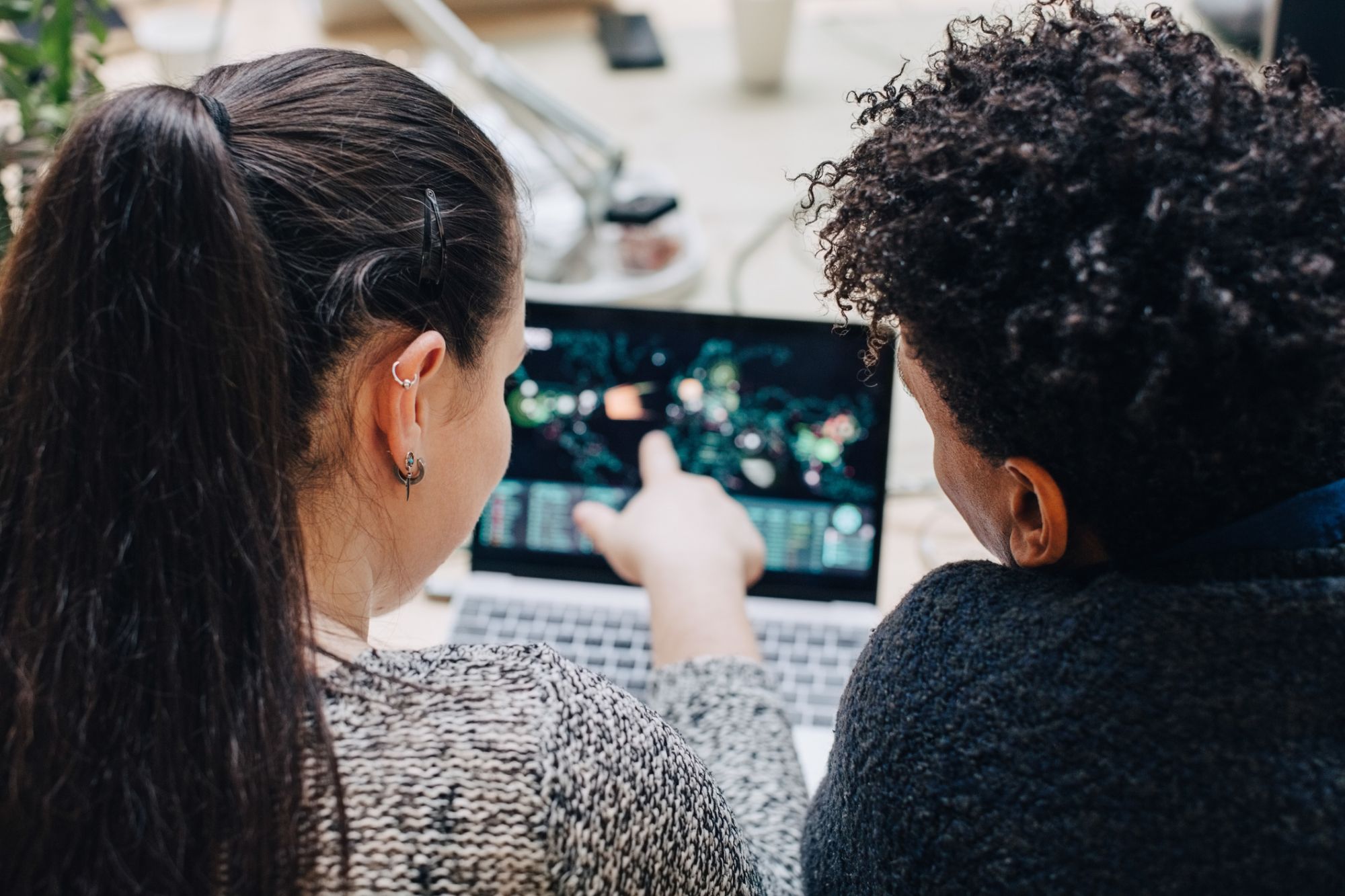 The surging technology has transformed how companies function in more ways than one.

To thrive amidst your competitors in this digital age, you need to work on having an effective communication network, and blockchain technology is revolutionizing how businesses function due to its range of benefits. Industries including finance, healthcare, manufacturing, education and telecommunications have made its adoption a criticial priority. According to a Deloitte survey, 53 percent of fintech companies believe blockchain has become vital for their organization. PwC’s 2018 global blockchain survey also confirmed that 84 percent of companies, including the likes of Amazon and Facebook, are already dabbling in it. And expectations are high that blockchain will become even more widespread over the next several years.

For the uninitiated, blockchain is a distributed ledger technology that was launched in 2009. This ledger records transactions arranged in “blocks” and “chained” together. As such, blockchain offers traceability of records. The technology also backs cryptocurrencies and is used to validate the transfer and receipt of these assets.

Aside from providing open-source traceable storage, blockchain offers benefits such as decentralization, security and immutability. As a consequence, this modern technology has surpassed its use for only cryptocurrencies, enabling businesses to transact and communicate seamlessly over the internet. Here are the ways in which blockchain is fundamentally transforming business-communication networks.

Blockchain cannot be controlled by a single node. Therefore, it is a decentralized ledger where blocks of information are stored across a network. What this means is that even if a single node goes down, other nodes can catch transactions that were missed. And the fact that every node processes transactions takes away the possibility for a single node to bring down the entire system.

Further, there is no central control of the blockchain and, as such, neither government nor a central bank or higher authority can influence its use. Plus, those highly positioned in companies cannot make manipulations to the blockchain, thanks to its decentralized nature. For businesses, this means they can have secure peer-to-peer communication without relying on a central authority.

Data security is everything for businesses, as it ensures that their records are not susceptible to an attack. Nonetheless, businesses have been hacked time and again for relying on traditional methods of storage. In 2013, there was a data breach on Yahoo’s database and three billion records were affected. Likewise, data pertaining to Capital One credit cardholders (100 million Americans and six million Canadians) was hacked in 2019.

Blockchain, on the other hand, is a secure platform for storing information. It uses cryptographic techniques, Merkle trees, hash functions and public and private keys to make it difficult for a hacker to alter its content. The immutable nature of this technology ensures that stored content cannot be changed. Also, its high-level security makes it less susceptible to cyberattacks. Interestingly, there are many blockchain projects (e.g. Eximchain and Signal) working on enhancing how businesses would safely communicate data.

While blockchain’s content is open and accessible to anyone, there are permissioned and permissionless blockchains. The latter ensures that sensitive information is kept away from the public’s eye. In this case, the data is encrypted and can only be accessed after permission has been granted. Further, a private/permission blockchain requires the owner or management’s approval before participants are added to the network.

For this reason, there can be centralized control over who can join the network, thereby offering enhanced data privacy. For instance, blockchain projects like Dust, Debrief and many more are working to increase data privacy and efficiency and also engage clients, reducing the potential for sensitive data to be accessed by unauthorized users.

Blockchain has fostered singular trust among network participants, since transfers are guaranteed to be safe and secure. Much more, everyone on the network can see such transfers in real-time thanks to the transparency offered by blockchain. This helps to improve accountability and trust between business partners.

The immutable nature of blockchain also offers data integrity, since its content cannot be changed easily. This means that business partners cannot challenge the legitimacy of such transfers, because they are able to monitor it. A real-life use case of this is evident in the healthcare industry, where the technology is used for revenue-cycle management and fraud prevention.

Blockchain’s content can be tracked in real-time, which has offered immense benefits to businesses. Its content is accurate at all times, and moreover, several participants of the network will see the same information irrespective of where they access it and when. It, therefore, enables large enterprises to communicate and coordinate supply chain and logistics information.

It is worth noting that this traceability has aided in verifying the authenticity of rare and valuable products. In this aspect, customers can easily scan a barcode to determine if the raw materials used for the products were rightly sourced. It also gives consumers the confidence that they have purchased authentic products.

Related: 10 Entrepreneurs Who Are Showing Why Blockchain Is Here to Stay

Blockchain has transformed the business-communication network in more ways than one. The distributed ledger’s features, including decentralization, security, privacy, immutability and traceability, have improved the way businesses communicate and relate. It also reduces costs significantly, all of which is why any company looking to promote its growth in the the long run, needs to adopt the blockchain system.