Why Spelling, Pronunciation and Sound Matter When You Name Your Business 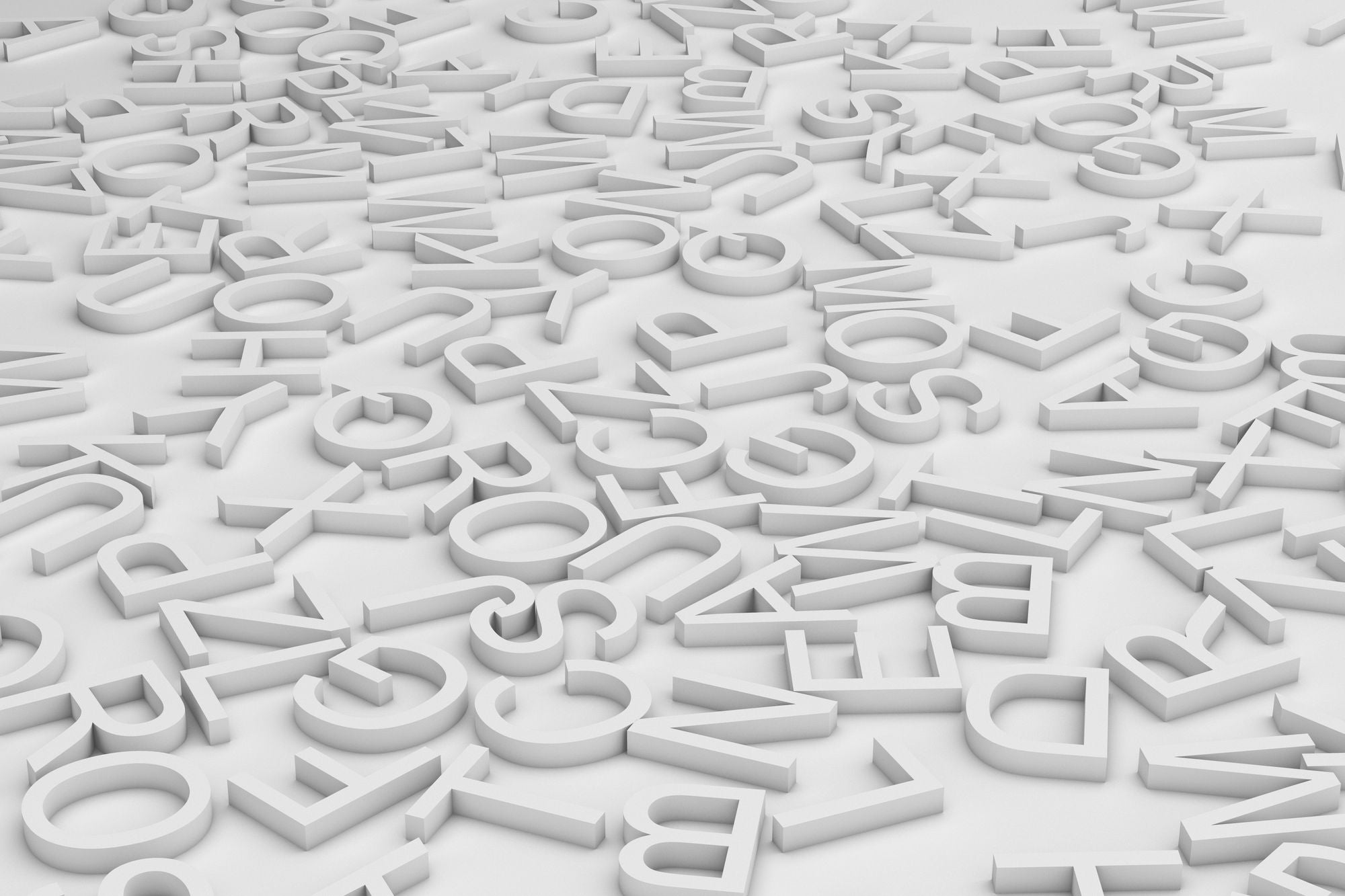 Learn why these three factors can make or break your business.

The following excerpt is from Brad Flowers’s The Naming Book. Buy it now from Amazon | Barnes & Noble | IndieBound

There are three elements you need to take into account when naming your business. Spelling and pronunciation are two important factors for any good name. If you’re saying your name all day on the phone, pronunciation becomes pretty important. If your customers need to write or type your name frequently, spelling might matter more. You’ll get very tired of spelling your name every time you tell someone your email or snail-mail address if it’s difficult or has a nonstandard spelling. But that’s really only an issue over the phone.

We have a client in third-party logistics named Longship. If you work for a company in Florida with a truckload of bananas, you’d call Longship to get those bananas to the distributor in Minnesota. People at Longship are on the phone constantly. Within the first minute in the company’s office, you’ll hear someone say, “This is Longship” 20 times. So ease of pronunciation was vital when they chose the company name. They must also call each truck driver to coordinate pickup and delivery. The driver has to fill out paperwork each time for both parties to get paid, so it was also important that the name be easy to spell.

But that isn’t always the case. There are times when misspellings work, and are even favorable. When URLs were scarce, for example, companies named themselves Flickr, Digg, or Dribbble. In my opinion, those are some of the best misspelled-on-purpose names. As more URLs become available, this is less of a concern. Startup names are now less likely to include intentional misspellings.

There might also be times when you want a name to be difficult to pronounce. Perhaps you can confidently pronounce Yves Saint Laurent (YSL). I can’t. But that’s OK. Maybe it’s strategic. Does the French name make it sound fashionable? Expensive? It does to me. The name works because it’s aspirational. YSL currently sells a $12,500 sequined, double-breasted blazer. I’m not the sort of guy who could buy that jacket, so it’s a little beside the point to speculate on whether or not I would. But a name like Saint Laurent makes me want to, even if I’m a little embarrassed to admit it.

Lululemon also uses difficult pronunciation to its advantage. It’s been reported that Lululemon’s founder engineered his athletic clothing line to be popular in Japan. A big part of that plan was to make the name sound more American. Since l isn’t a sound native to Japanese speakers, it’s difficult for them to pronounce. Hence, it sounds more American and more appealing. That might not make you like the company more, but it is an interesting naming strategy.

There are other ways to use difficult pronunciation to your advantage. You may want your name to stand out. For example, there’s no clear way to pronounce the name Uniqlo. Is it you-nee-klo or the softer-sounding you-nih-klo? The name is a new word derived from the phrase “Unique Clothing,” though you’d never know that in context. In a mall or on a crowded street with dozens of other signs, maybe the nonstandard spelling is a plus. You have to stop for a second to think about it, and that’s long enough to notice the clothing.

So, think about the future. Is it more important for your company to have a name that’s easy to spell and say, or is there a strategic reason you might want it to be more difficult?

Sound is the third factor you need to consider when naming your business. I had a creative writing professor in college who taught poetry. He talked about word choice and the importance of being concise and precise. He also talked about discipline. It could just as easily have been a marketing course about messaging or a course about naming. The principles of clear, aesthetically pleasing communication apply across disciplines. That includes how we feel about sound.

Sound can improve memorability through the use of devices like onomatopoeia, rhyme and consonant use. But there’s an additional aesthetic consideration when we talk about sound.

Often synonyms shouldn’t be used interchangeably. My professor’s example was the word “stone.” In a thesaurus, “stone” and “rock” are synonymous. But they aren’t, really. How a word sounds matters. Sound changes meaning. “Stone” starts soft with the s and finishes soft with the n, which lingers. It’s smooth and liquid. In contrast, rock starts rougher. The r sound comes from the back of the throat in a near growl. The word ends with the abrupt ck. It’s jagged.

In the song “Temporary Like Achilles,” the songwriter, Bob Dylan, suggests the difference, talking about his advances on a woman and her dismissive attitude toward him. When describing her, he uses the words “stone” and “rock” in contrast. Her heart might be stone or rock, but not both.

Sound matters in made-up words, too. For example, Esso spent millions of dollars to become Exxon. Due to a complex legal situation, the company was able to use Esso in some markets, Enco in others, and Humble in others. This caused practical business problems and general brand confusion. Esso changed its name because it was a business necessity. But it changed it to Exxon because it sounds stronger and more authoritative. In essence, it changed from stone to rock.