5 Ways Leaders Can Shift Their Perspective, Grow Their Career and Change Their Life for the Better 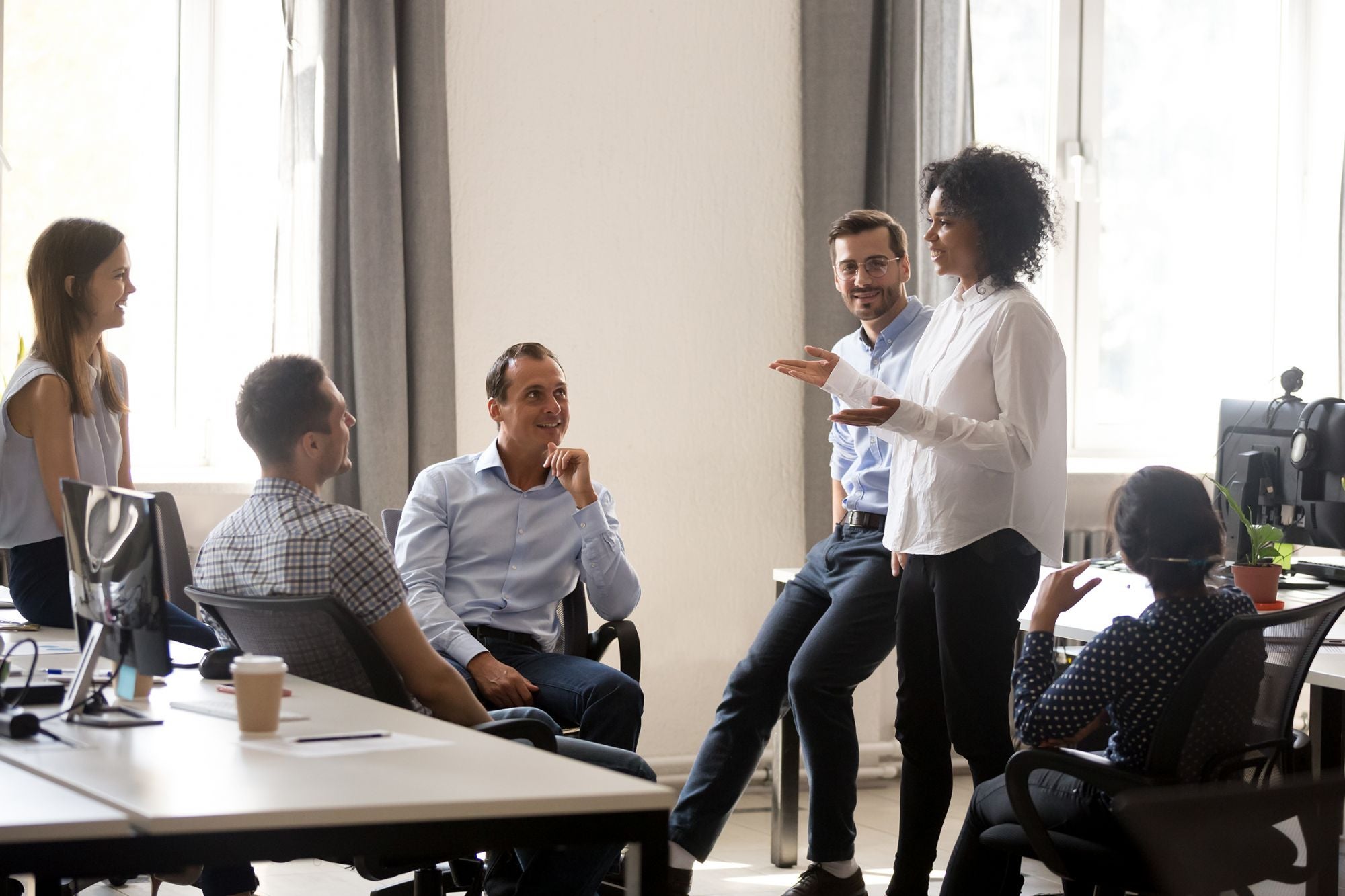 Everyone has bad days. Michael O’Brien had his last one in 2001, when he was hit head-on by a Ford Explorer traveling 40 miles per hour.

Then a marketing director for a pharmaceutical company, O’Brien was cycling in the New Mexican desert during a company trip, trying to hit his bucket-list goal of riding in all 50 states. The crash happened in slow motion as he rounded a bend and saw the Explorer veering over the center lane; a few seconds later, he was midair.

During the following moments — as he was lifted from the scene in an emergency helicopter — O’Brien had a major realization: It was time to stop chasing happiness — he needed to live his life with greater intention, purpose and awareness.

Today, he runs Peloton Executive Coaching, a New Jersey-based leadership-consulting firm with clients all over the country. After founding the company in 2014, O’Brien made it his mission to help corporate warriors like himself put their last bad day behind them — without the need for a near-death experience.

Wondering how to take that journey yourself? O’Brien shares five top pieces of advice for leaders and entrepreneurs hoping to make a meaningful shift in their lives and careers.

1. Figure out who’s in your peloton.

The name of O’Brien’s consultancy isn’t a reference to the popular indoor-cycling brand. The word “peloton” refers to a pack of cyclists in a bicycle race (if you hadn’t caught on, O’Brien is a lifelong bike enthusiast). With that image in mind, O’Brien asks clients to consider who they’d want in their own peloton — not in the Tour de France, but in their personal and professional lives.

“Even when we’re on different teams, we need to be connected to each other,” he says. “Sometimes we’re following the other riders, sometimes we’re breaking the wind or pointing out potholes. In other words, you want someone you can rely on in a crisis, challenge you when it counts and be there to help you clarify things when stuck.”

As his clients climb the corporate ladder, one trouble spot that O’Brien sees is the tendency to get tripped up in the transition from being a manager to a leader. While every leader should have a strong managerial sense, in reality, these are two entirely different skill sets. For example, where managers typically focus on day-to-day operations, it’s a leader’s job to inspire their workforce and create an aspirational picture of where a business is headed.

His advice: Spend less time worrying about whether you have all the answers, and instead, make it your goal to ask better questions.

“As we get higher up in an organization, we often get removed from the day-to-day. Instead of being in the weeds, we need to set the course and create a vision for the future. You have to be curious and ask the right questions — of your company, your team and, finally, of yourself.”

While it’s easy to recognize the importance of gratitude in your daily life, leaders shouldn’t underestimate its importance in the workplace. In the moments where everything feels like it’s going wrong, don’t lose sight of the many things that are still going right.

“If we spend more time in life appreciating the little things, that doesn’t mean we’ve lost our drive to get better and fix our problems,” says O’Brien. “We can have gratitude for the challenges in our lives because as business leaders, our challenges are our greatest growth catalysts.”

Most leaders know the importance of emotional intelligence. But how about conversational intelligence? As O’Brien notes, work doesn’t happen without having the right conversations first. Consider your own conversational style: Do you take a transactional approach, or do you spend more time trying to be a co-creator with those around you? Where a highly directive tone can sow distrust, a spirit of collaboration can strengthen teams and build shared purpose.

“That also includes the conversation you have with yourself each day,” says O’Brien. “We don’t like to talk about that in corporate America; it seems too personal. But old beliefs, old mindsets — even something that happened in seventh grade — can block your way. We need to start having better conversations, where we’re not finger-pointing each other and judging so harshly. Ourselves included.”

In the end, O’Brien explains, success can be a matter of simply shifting your perspective. Like showing everyday gratitude, it’s important to accept the bad times for what they are — moments that will inevitably pass. In the same way that O’Brien used his accident to change the way he moved through life, leaders can accept setbacks for what they are and use them to inspire growth.

“I want to help people say, ‘Bad moments happen, but I’m resilient. I can move on, shift my perspective and return to the work I’m meant for.’”

Michael O’Brien is the author of “Shift: Creating Better Tomorrows”; read Michael’s story, and connect with him on Facebook and LinkedIn