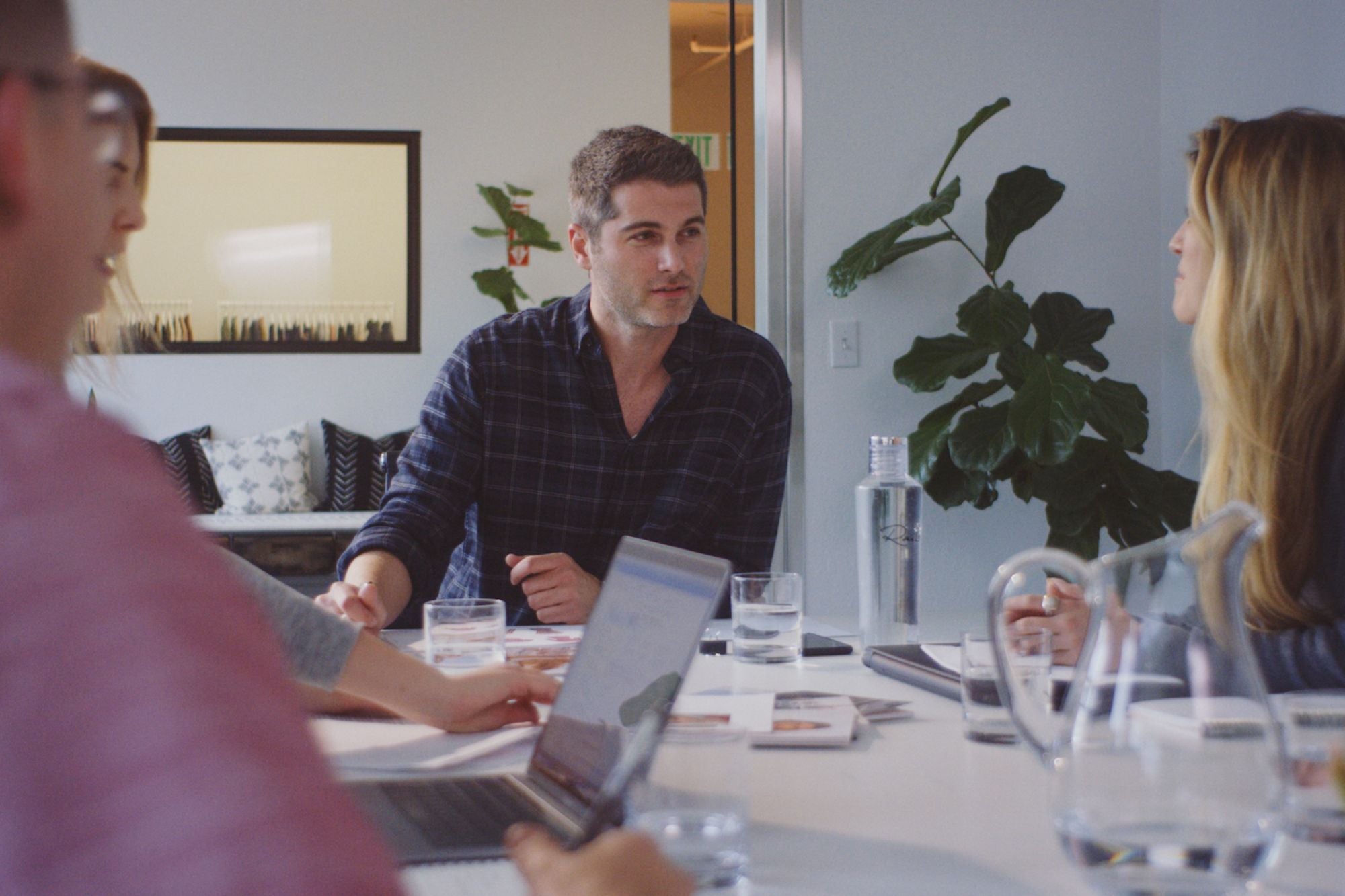 Jeff Abrams still remembers the moment his clothing company, Rails, had its first big win. After working for nearly three months on an order of 2,000 shirts for a major retailer, the boxes (which Abrams had hand-labeled) were finally packed, and the trucks were on their way.

Abrams’ celebrations were cut short, however, when he received a call informing him that the trucks had been robbed and his clothes were nowhere to be found.

“That was something that I think could’ve put a lot of people out of business, but I regrouped,” Abrams says. “I scrapped my way through it and figured out how to keep moving forward.”

Abrams started Rails in 2008 with no technical background in fashion and only a single black hat. After pitching his piece to countless stores around Los Angeles, he finally convinced a friend working at Fred Segal to display it on a trial basis.

As sales started flooding in, Abrams realized he needed to capitalize on the hat’s success and quickly launched more California-casual pieces. His signature touch is an innovative fabric blend that has made him a favorite with stars like Matthew McConaughey, Giselle Bündchen and Beyoncé.

More than a decade and many hard-learned lessons later, Rails is a ready-to-wear global phenomenon with sales exceeding $350 million and a presence in 50 countries and 1,500 stores. This spring, the brand will launch its first retail store in New York City.

“I think the journey is the exciting part about this business,” says Abrams. “There is no end goal.”

In this episode of How Brands Are Born, see how Abrams designed a new future in the fashion industry.

How Brands Are Born is presented by Cardone Ventures, in partnership with Original Stories Media. Learn how Grant Cardone and Brandon Dawson can help your business transform and scale to 10X levels HERE.