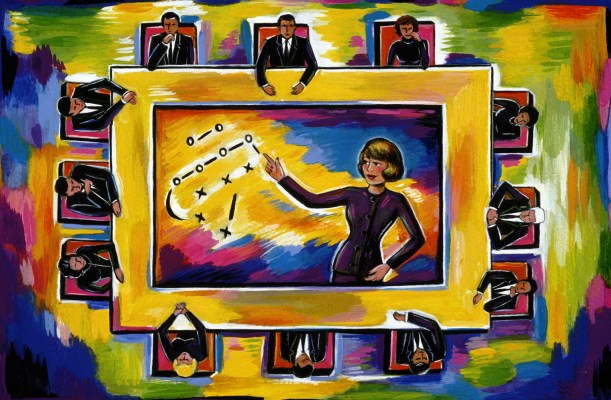 SendBird has built a highly successful business with a chat API, but the company never intended to stop there, and today it announced it was adding voice and video capabilities to its communications platform.

“We’re creating more of an interaction platform to allow not just text messaging, but also voice calling and video recording capabilities on top of our platform. So it becomes a more comprehensive offering,” CEO and co-founder John Kim told TechCrunch.

The new tools are built on an IP-based delivery system, so it doesn’t touch telephony, according to Kim. That should help give it some differentiation from another popular communications platform, Twilio.

Kim says that his company is currently number one in the chat API space, delivering 100 million interactions per month. This involves primarily powering chat in on-demand services like ride hailing and food delivery, and also online marketplaces and communities. More recently, Kim says he is seeing an uptick in digital health applications, something that is bound to continue as telehealth options abound as a practical way to get medical advice during the COVID-19 crisis.

Adding voice and video will definitely add to the resources required to deliver these services, but Kim says they have built the platform to handle it. “One of the things that clearly differentiate us from the rest of the market was our ability to scale. So we haven’t had any issues from the technical side of things with the increasing demand,” he said.

The company plans to bill for these services by the minute, which Kim says is an industry best practice for voice and video. SendBird lets developers add these capabilities with just a couple of lines of code, offering a similar value proposition to companies like Plaid (recently sold to MasterCard), Twilio and Stripe. It saves developers from having to build these capabilities themselves.

The company was founded in 2013, and was part of the Y Combinator Winter 2016 cohort. The company has over 200 employees today and has raised over $120 million, according to PitchBook data. Pitchbook pegged the company’s valuation at more than $287 million as of last May when it announced a $50 million Series B extension that brought the total Series B to $102 million.