In the middle of unicorn layoffs, Boston start-ups review the future 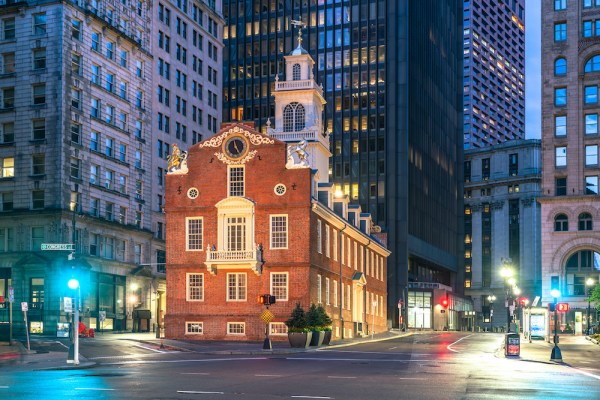 As domestic and international economies grapple with the COVID-19 period, its effect on startups is coming into focus: All will be affected, numerous will suffer and some will close.

In December, TechCrunch composed that “ regardless of winter’s chill, the Northeast’s tech ecosystem is white-hot,” taking into account Boston’s historic gains in the venture world. And earlier in 2020 we covered a couple of substantial rounds that the city’s own Toast and Flywire had created; worth $520 million as a pair, the two endeavor deals stuck out for how large they were and how close to one another they were announced.

Looking at initial endeavor data from Crunchbase, Boston was on track to crush its 2019 tally of endeavor rounds of $50 million or more in 2020. That record-setting speed is now in doubt.

To get a feel for Boston’s brand-new truth, we have actually collected the area’s current news and spoke to location financiers and founders, consisting of David Cancel of Wander(the previous creator of Compete and other companies ), Drew Volpe of First Star VC and a team of folks from Underscore VC. TechCrunch had intended to begin a monthly series on Boston and its endeavor capital and start-up scenes later on this month. We’re

kicking it off early due to the fact that the news is currently here. Downturn Previously this week,

dining establishment management platform Toast cut 50%of its staff. The Boston-based company was valued at$ 5 billion in recent months,and– before the pandemic hit– was planning to spend the next few years gearing up to go public. Toast sits uniquely between fintech and restaurant tech, markets that have been perhaps impacted the most by COVID-19’s spread and prevalent dining establishment closures. Article curated by RJ Shara from Source. RJ Shara is a Bay Area Radio Host (Radio Jockey) who talks about the startup ecosystem – entrepreneurs, investments, policies and more on her show The Silicon Dreams. The show streams on Radio Zindagi 1170AM on Mondays from 3.30 PM to 4 PM.