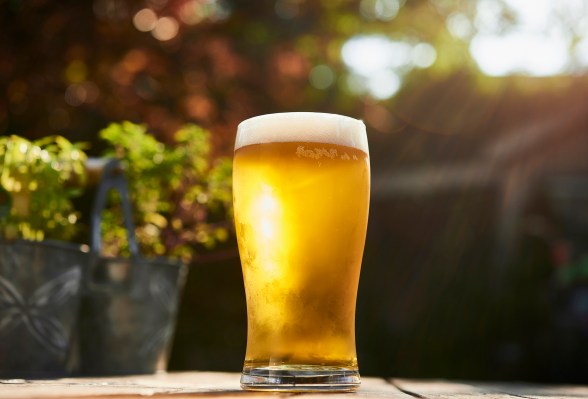 There’s a possible climate-related crisis developing in the beer market and Province Brands has actually simply raised $1.6 million for its technology that claims to be a solution.

The Canadian business, which has developed a way to make beer from any plant material, is pitching itself as a service to the increasing scarcities of barley and other grains triggered by worldwide climate modification.

It’s a pivot for the brand name. The company was taking its innovation to cannabis brands as a method to brew beer made from bud when it introduced. However when the bottom began falling out of the cannabis market, Province Brands changed the pitch to the broader brewery company.

“The marijuana market was overvalued from an equities point of view for many years,” says Province Brands’ co-founder Dooma Wendschuh. “Beginning in mid-2019 we started to see that crash … this is a market that is really capital extensive … it needs a significant amount of financial investment to establish these centers.”

As the marketplace ended up being less about the puff and more about the pass, Province chose to connect to its financier base and raise a Canadian $2.2 million convertible note.

“We didn’t want investors to take a bath on it if that might be prevented,” states Wendschuh.

Province Brands’ last financing was its Series B in 2019 when the Company raised CAD $5 million at a CAD $70 million pre-money appraisal, the business said in a statement.

The cash which came from previous institutional and angel financiers will be used to continue marketing its innovation more broadly to brewers affected by increasing costs for beer staples like barley and to launch its own top quality hemp lager into the market.

The company’s Cambridge Bay Canadian Hemp Lager will be the first beer brewed from hemp, according to a statement from Province Brands. Made from only hemp, hops, water and yeast, the beverage contains no THC, CBD or phytocannabinoids and can legally be sold wherever alcohol is offered, the business stated.

“The innovation we produced to brew beer from cannabis would enable us to brew beer from any non-starch plant product,” Wendschuh stated. “This could be transformative for beer business where the cost of barley has actually skyrocketed.”

In some cases barley is too expensive for massive beer production, Wendschuh noted.

“Funds raised will help us total Stage 1 building and construction of our 123,000-square-foot developing facility and will allow us to receive additional licensing from Health Canada,” stated Province Brands’ co-founder Jennifer Thomas. The company received its research and development license from Health Canada in late 2019.

Province Brands is currently working with some bigger name liquor companies on making beer replacements from their feedstocks. In one case, the company is dealing with an undisclosed tequila manufacturer on a beer made from agave.

It is significant that the transaction closed in less than two months at a time when capital markets have actually been challenging.