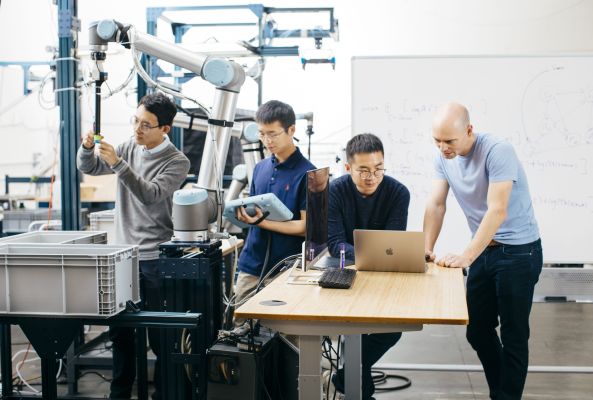 Covariant this week announced that it has raised a$40 million Series B, led by Index Ventures. The funding brings the three-year-old Berkeley startup’s total financing approximately $67 million. Co-founded by leading UC Berkeley teacher Pieter Abbeel, the business is committed to constructing autonomy for commercial robotics.

It’s a classification that’s growing hotter than ever as more business look towards robotics and automation as prospective methods forward amid the COVID-19 pandemic. Covariant came out of stealth in January, revealing that it had currently released its technology to real-world facilities in Europe and The United States And Canada. In March, the business announced a partnership with leading industrial robotics business ABB.

“When we established Covariant, our goal was to make AI Robotics work autonomously in the real world,” Abbeel states in a release tied to the news. “Having reached that milestone, we see a substantial advantage in broadening our universal AI to brand-new use cases, customer environments and industries.”

The brand-new funding will be utilized to grow Covariant’s headcount and check out additional categories for its tech.