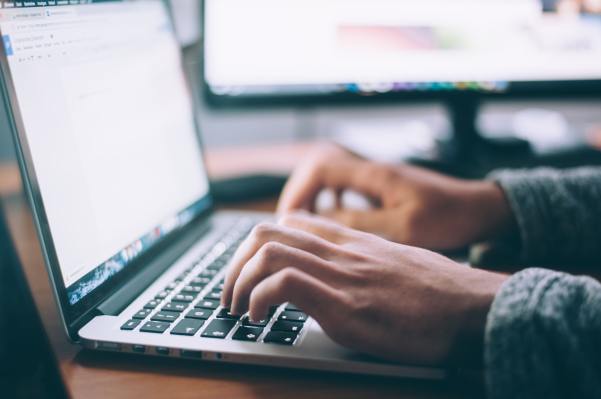 Strapi, the company behind the popular open-source headless CMS Called Strapi, has actually raised a$10 million Series A round led by Index Ventures. The company formerly raised a $4 million seed round led by Accel and Stride.vc in October 2019.

Strapi is a headless material management system, which means that the front end and the back end run completely separately. You can run Strapi on your own server and compose material and pages for your site by connecting to Strapi’s admin user interface.

After that, the front-end part of your application can fetch content from your Strapi instance using an API and display it to your clients and readers.

There are numerous benefits in separating the front end from the back end. It offers you a ton of versatility when it comes to displaying your content. You can utilize a popular front-end structure, such as React, Vue and Angular, or establish your own custom front end.

When you wish to update the design of your website, you can just change from one front end to another with Strapi running like normal behind the scene.

Similarly, it offers more flexibility when it pertains to server architecture. You could also leverage Strapi to construct static sites and disperse them utilizing a material delivery network, such as Cloudflare or AWS Cloudfront. You might imagine using Gatsby combined with a CDN to deploy your website on the edge. Most of your traffic will go through your CDN instead of hitting your servers directly.

Furthermore, Strapi can be utilized to disperse material to different front ends. You might utilize a Strapi instance for the content of your site and your mobile app.

Strapi shows that ultimately whatever becomes an API. Sure, a headless CMS is most likely overkill for most jobs. However if you’re running a big scale application, Strapi can fit nicely in your architecture. Companies utilizing Strapi consist of IBM, NASA and Walmart.