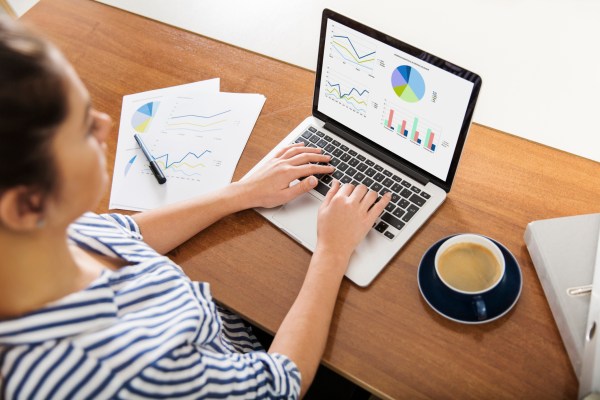 Business invest inordinate amounts of time and cash building data warehouses and moving information from enterprise applications. As soon as they get the information in, how do they get particular information like product data back out and distribute it to business operations, which can use it to better understand clients? That’s where Census can be found in. It constructs a layer on top of the information storage facility that makes it simple for the data team to distribute item information where it’s required.

The business announced a $4.3 million seed today, although it closed in 2015 while they were still developing the item. That round was led by Andreessen Horowitz with help from SV Angel and a variety of angel investors.

Census CEO Boris Jabes says the company was founded to solve this problem of information circulation from a cloud data warehouse. He says for starters they are concentrating on product data.

“The product is developed to sync information straight from cloud data storage facilities like Snowflake, BigQuery and Redshift […] and the primary reason we did that was people actually needed to get access to this sort of product data and all this data that’s secured all their systems and make the most of it,” Jabes explained.

He says that the primary step is to make the item data sitting in the information storage facility actionable for the organization. They are working with information teams at early customers to eliminate the intricacy of getting that data out of the storage facility and putting it to work in a more automatic style.

They do this by producing a merged schema that sits on top of the information in the warehouse and makes it easier to disperse it to the groups that require it inside the company. It essentially functions as a middleware layer on top of the warehouse that you can benefit from without having to write code to choose where data might be most beneficial.

David Ulevitch, who led the investment at a16z, states that removing this manual part of the process is extremely important. “For several years, organizations have actually had to do the discouraging job of manually syncing data between lots of apps. This friction is especially unpleasant now that data has actually become crucial to every team in an organisation, from item to sales. Census sets a new standard for how product-led SaaS business can operationalize information,” he stated in a declaration.

Jabes understands these are challenging times for every service, and particularly an early-stage startup, however he states they are focusing on an aspect of business that possible consumers require.

“We’ve seen companies in fact hanging out attempting to tackle a few of these data issues […] I’m still optimistic,” he states.