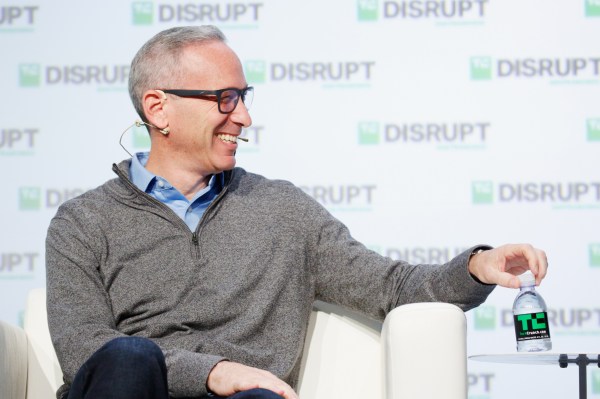 Every founder’s greatest fear is dilution– financiers continuously carving off chunks of their equity in round after round of venture financing. Creators jointly own 100% of their business in the start, however it isn’t unusual for them to own single digits after years have gone by and millions of VC dollars have actually streamed into their startup.

So I was a bit shocked to see the numbers today in Lemonade’s S-1 that revealed simply how well the business has actually had the ability to grow its invested capital and appraisal while taking relatively little dilution. If you are a creator looking for a good example, Lemonade might just be the best scenario you can have while raising nearly $500 million in preferred equity funding throughout five rounds.