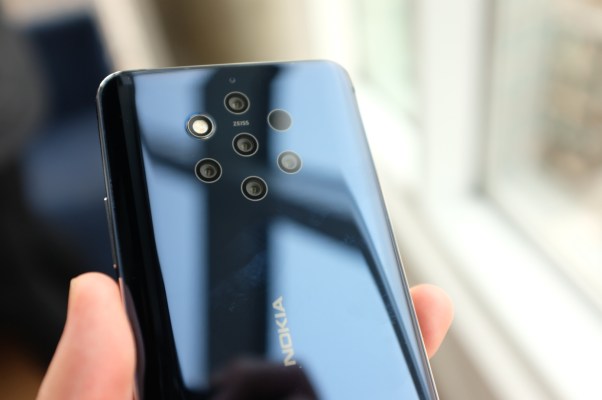 Light’s push into smartphones was an inevitability. Sure, the startup turned heads with its pricey L16 electronic camera, however nowadays mobile photography is practically specifically the domain of the handset. Early in 2015, the response showed up in the type of the trypophobia-inducing Nokia 9 PureView. In a category where manufacturers raced to include more electronic cameras, the PureView had the most, with a five-hexagonal variety.

It was brand-new, ingenious and for the majority of, it was overkill. At the minimum, however, it gave Nokia/HMD some bragging rights and handled to set the handset apart in one of the most fiercely objected to corners of the smart device hardware race. Light is getting out of the smart device video game. Ultimately, the competition might have just been too stiff for a little startup, especially with numerous producers working on their own native software and hardware services. Light validated the move today in an e-mail to Android Authority, composing just that it was “no longer operating in the smart device industry.

“It’s an unexpected little bit of news, considered that mobile partnerships looked like the most sensible way forward for the company, which drummed up a$121 million in a SoftBank-led round back in 2018. That Series D brought the Palo Alto-based business’s overall funding as much as more than $181 million. More recently, it likewise signed handle Sony and Xiaomi. No word on what such a move means for those partnerships going forward. Nor is it clear what life after smartphones appears like for Light. We’ve reached out to the company for more insight into its strategies. Article curated by RJ Shara from Source. RJ Shara is a Bay Area Radio Host (Radio Jockey) who talks about the startup ecosystem – entrepreneurs, investments, policies and more on her show The Silicon Dreams. The show streams on Radio Zindagi 1170AM on Mondays from 3.30 PM to 4 PM.