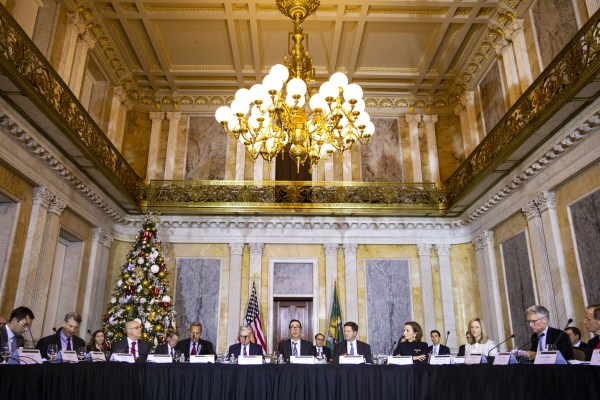 It’s time to put on our thinking caps so we can talk about a esoteric but crucial policy modification and how it is going to affect the VC world.

The 2008 financial crisis ravaged the international economy. Among the reforms that came from the detritus of that scenario was a policy known as the Volcker Rule.

The rule, proposed by previous Fed chairman Paul Volcker and entered law with the Dodd-Frank Act, was developed to limit the ways that banks might invest their balance sheets to avoid the type of cataclysmic systemic risks that the world experienced throughout the crisis. Numerous banks dealt with a liquidity crunch after purchasing mortgage-backed securities (MBSs), collateralized financial obligation responsibilities (CDOs), and other even more arcane speculative financial instruments (like POGs, or Piles Of Trash) in seeking earnings.

A number of reforms are underway to the Volcker Guideline, which has been a domestic regulatory priority for the Trump administration because Inauguration Day. One of

the unintentional consequences of the rule is that it restricted banks from purchasing certain “covered funds,” which was written broadly enough that it, well, covered VC companies along with hedge funds and other private equity automobiles. Reforms to that policy (and to the rule in basic) have been proposed for a decade with little traction till just recently.

Now, a number of reforms are underway to the Volcker Rule, which has actually been a domestic regulatory top priority for the Trump administration considering that Inauguration Day.

Initially, a simplification to a few of the guideline’s regulations was passed late last year and went into effect in January. Now, a final guideline to reform the Volcker Rule’s applications to VC companies, among other issues, was agreed to by a group of U.S. regulative companies, and will go into impact later this year.