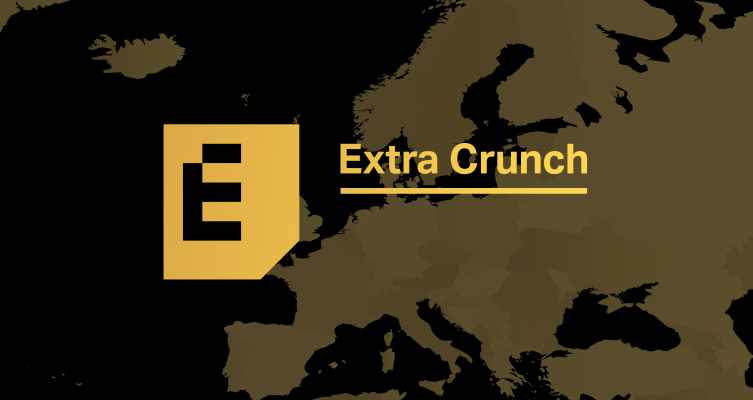 Extra Crunch is now reside in Romania. That contributes to our existing support in Europe in Austria, Belgium, France, Germany, Italy, the Netherlands, Poland, Spain, and U.K.

There’s been reason to be bullish on Romania’s innovation sector for some time. A TechCrunch op-ed called the country the “ Silicon Valley of Transylvania” in 2016, keeping in mind that the variety of start-ups in the nation had grown by 20% from 250 to 300 in a year.

The country’s abundant swimming pool of developer talent (bullish notes on that matter here) has actually likewise resulted in rising financier interest. Crunchbase data, for instance, said that recognized endeavor round counts rose by 26% in the country in 2019, compared to 2018. And from a 2015-era trough, the nation’s GDP has increased dramatically, in addition to its GDP per-capita. It’s no surprise, then, that Romania has actually been among the most requested countries for Bonus Crunch support in current months. We enjoy to include the nation to the list.

You can sign up here. Extra Crunch is a subscription program from TechCrunch that features market analysis, weekly investor surveys and how-tos and interviews on growth, fundraising, money making and other work subjects. Members can save time with access to an unique newsletter, no banner ads or video pre-rolls on TechCrunch.com, Rapid Read mode and our List Contractor tool.

Thanks to everybody that voted on where to broaden next. If you haven’t voted and you want to see Additional Crunch in your local country, let us know here. You can sign up or find out more about Bonus Crunch here. Article curated by RJ Shara from Source. RJ Shara is a Bay Area Radio Host (Radio Jockey) who talks about the startup ecosystem – entrepreneurs, investments, policies and more on her show The Silicon Dreams. The show streams on Radio Zindagi 1170AM on Mondays from 3.30 PM to 4 PM.