Launching a Business During the Pandemic? Learn From These 4 Founders.

These entrepreneurs took the leap when times were tough – and found new ways to succeed.

This story appears in the July 2020 issue of Entrepreneur. Subscribe » 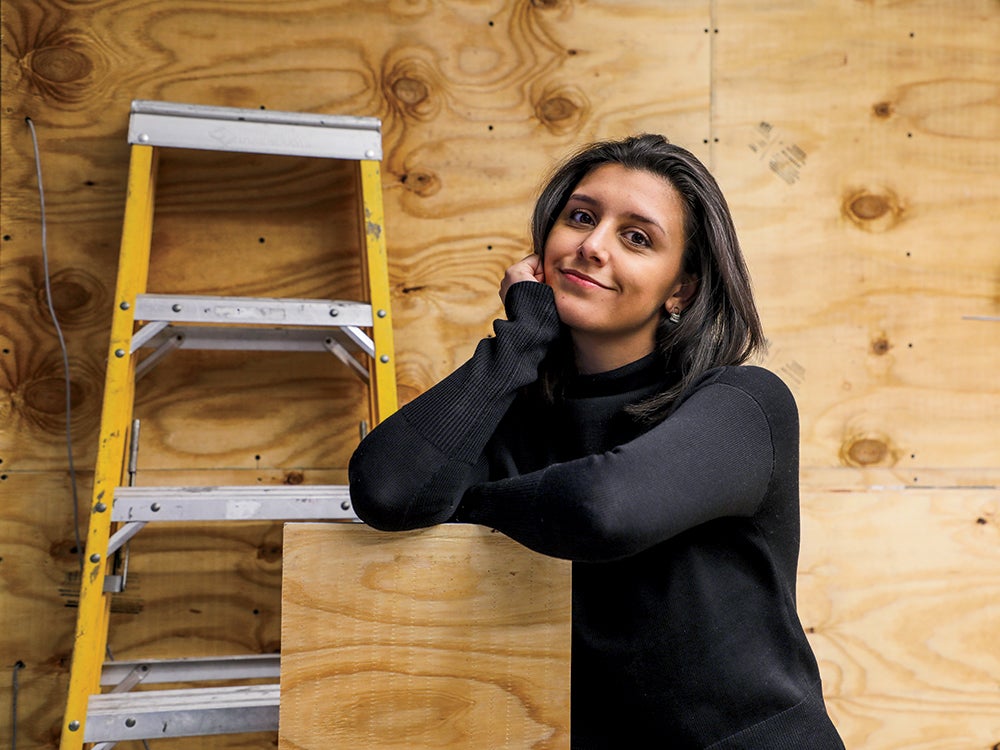 Ariela Safira had big plans for April 7. That was when she’d open the doors to Real, her women-­focused mental health studio in Manhattan. But by the big day, lockdowns had begun.

Still, Safira saw an opportunity ahead of her. “We were two days into quarantine, and my team and I got on a video call to think of a new way to provide care,” Safira says. “Because right now, people need mental healthcare.” Over eight days, they built a digital platform to serve New Yorkers, and launched it on March 27. The price: free through May. That way, they could reach as many women as possible and start a relationship that could develop down the line. “This platform and this crisis are bringing out a very open and vulnerable side of people,” says Safira. “And our therapists are here for them.”

Related: 4 Tips for Starting a Business in an Economic Downturn 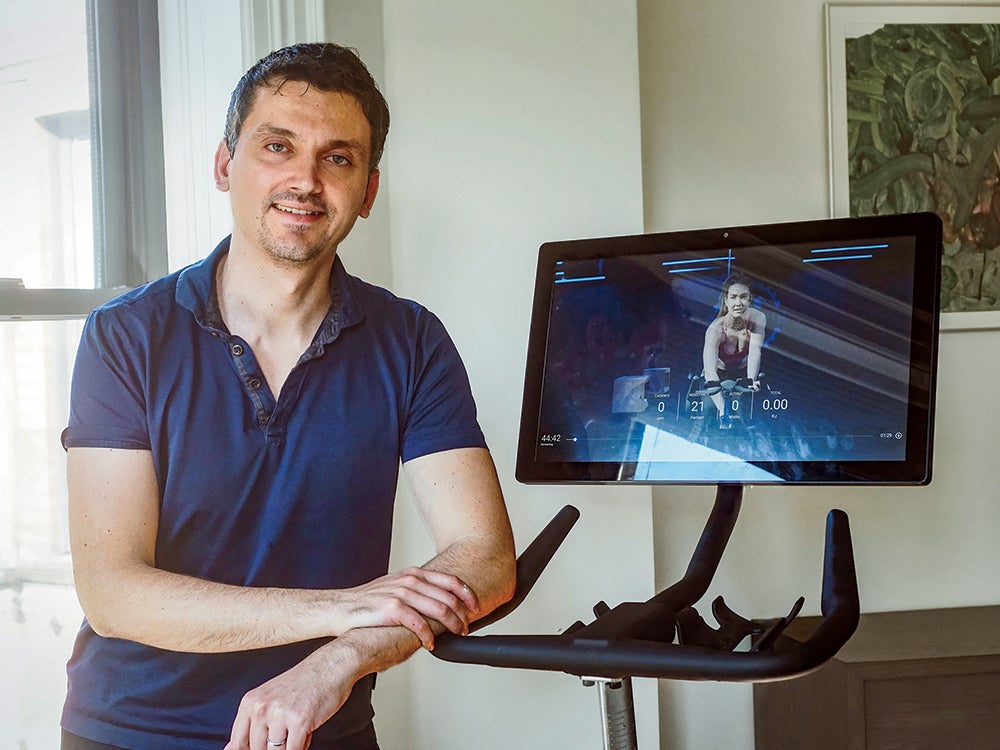 Pasha Chikosh had spent 18 months developing Stryde, a new at-home exercise bike. Much like a Peloton, Stryde would come with a tablet — but instead of producing content, Stryde would enable users to stream classes from a wide variety of real-life fitness studios. (Or riders could just zone out with Netflix.) But then the world turned upside down, delaying Stryde’s first shipment of bikes.

At first, it seemed like the company would be stalled…but then Chikosh saw an opening. “Our studio partners had to shut down, and they were looking for a way to start connecting to their consumers digitally,” he says. His streaming app could be the solution — even if it didn’t come with a bike. So in March, Stryde launched its app and started streaming more than 100 classes to users; all revenue from its $29.99 monthly user fee would go to the studio partners until mid-July. This made studios happy, of course, and it also made Stryde the go-to app for all those studios’ fans. A few months later, when the bikes were finally ready for delivery, demand was strong. “We have exceeded our goals by orders of magnitude in terms of pace of sales,” Chikosh says. 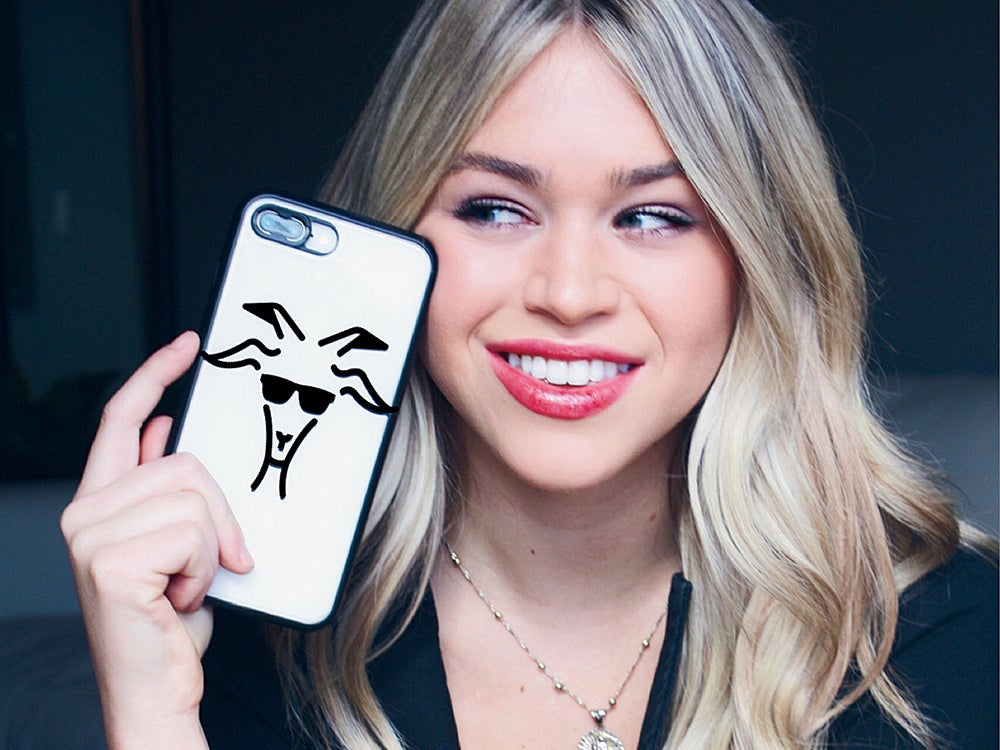 Heather Hopkins hated online dating. She’d waste months texting with people before meeting in person, only to discover they had no chemistry. So she made a rule: She had to video chat with someone before meeting in real life. “That chemistry was totally transferable,” she says.

The idea eventually led her to create GOATdate, a dating app that matches people — and then forces them to have a five-­minute video conversation before they can message each other. She launched it in March, planning to promote it with a tour of 25 colleges, workplaces, and events. All were canceled except four, but that was enough to earn her 1,000 users. As the pandemic began, she focused on serving them — and user growth soared. “They’ve become the word-of-mouth advocates that we wanted,” she says. “The beautiful thing is that they found us because they were looking for this type of solution.”

Related: 4 Ways to Determine If Now Is the Right Time to Launch Your Business 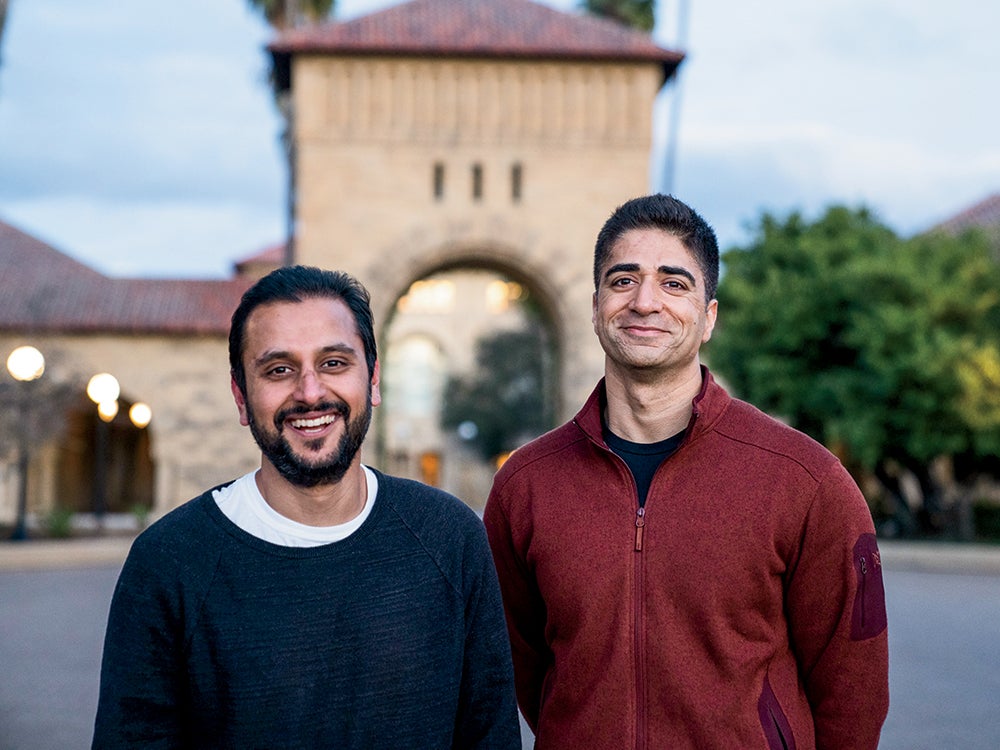 For college students in need of cash, a new startup called Thrive was ready to offer a solution: It would give loans of up to $25,000 to anyone who’d secured a job or internship. The company was supposed to launch April 8… but by then, of course, most universities had shut down. Thrive decided to launch anyway, because some students had signed up and they still had job offers. “That generated demand,” says cofounder Deepak Rao (pictured with cofounder Siddharth Batra, from left). But then: “Companies stopped hiring and rescinded some offers.”

What to do? Rao wasn’t sure, so he listened to his users and started to see opportunity. Because Thrive’s loans are tied to students’ employment, the startup was hearing which companies were hiring and which weren’t. That was valuable data, which it turned into a real-time tracking tool. “It became extremely popular — 30,000 college students regularly check it — and it’s helped us get the brand out,” Rao says. “There’s no playbook for this!”