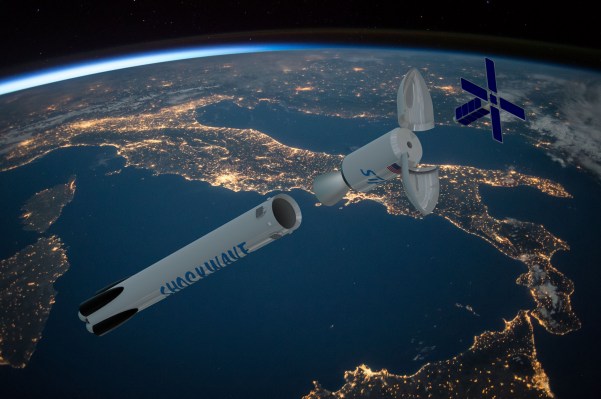 New York-based startup iRocket has landed a contract award from the U.S. Air Force to develop and build its fully autonomous small payload rockets, which the business says will have the ability to release and propulsively land both its very first and 2nd stages, with the potential of launching little payloads as needed in as little as 24 hours.

iRocket is among a few various companies aiming to provide quick turnaround, rapid-response launch capabilities to serve a growing requirement amongst defense customers, particularly in the U.S., for those services. U.S. defense agencies are seeking this particularly to assist them send out up small satellites in higher numbers, with greater frequency, in order to help supply redundancy and address specific needs as they occur.

The iRocket Shockwave launch vehicles are meant to bring a payload with an optimum size of around 1,500 kg (around 3,300 pounds.) and are set to take off from sites including Spaceport Oklahoma and potentially Release Complex 48 at Kennedy Space Center in Cape Canaveral. Versatility in terms of launch websites, consisting of inland in the continental U.S., is another way they can support for versatility and responsive operations for the Department of Defense and others.

iRocket plans to fly its first launch in simply under 3 years’ time, with a plan to start using on-orbit satellite maintenance as one of its products by 2025. It has a long way to go before that, but there’s certainly a lot of institutional interest in this from deep-pocketed government and defense customers.