Crisp, the platform for need forecasting the food supply chain, gets $12 million in funding 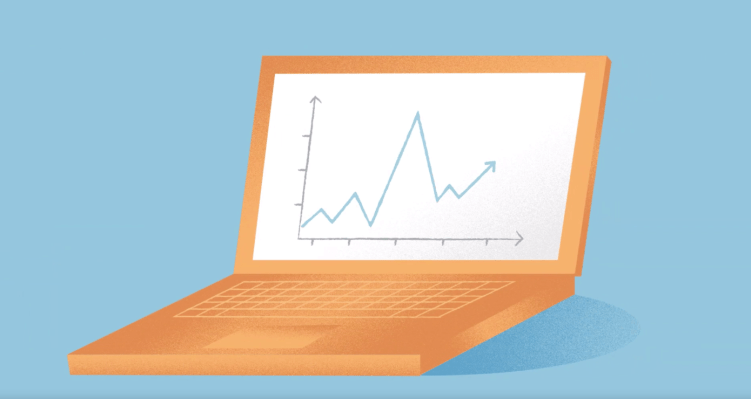 Crisp, a demand forecasting platform for the food market, has today revealed the close of a$12 million Series A financing round led by FirstMark Capital, with involvement from Spring Capital and Swell Capital.

Crisp released out of beta in January of this year with an item that intended to provide food suppliers and suppliers a clearer photo of customer demand at retailers. Prior to Crisp, these companies typically had several information scientists putting together data from different sources into an unintelligible spreadsheet, making it challenging to see basic need outlooks, and almost impossible to identify abnormalities.

Not just does this cause losses in revenue, but it also adds to a terrible quantity of food waste.

Crisp seeks to solve this by providing these suppliers and distributors a visualization of their information instantly and in genuine time. The company has built integrations with a large number of ERP software, ingesting historical data from food brand names and combining them with a wide variety of other signals around need motorists, such as seasonality, vacations, cost level of sensitivity, past marketing campaigns, modifications in the competitive landscape, and weather condition that may affect the sale or shipment of active ingredients or the product itself.

Completion objective is to consolidate data throughout the market, from brands to suppliers to grocery stores, so that each private link in the food cycle can do a better task of matching their supply with their demand on a private basis.

Since releasing out of beta, Crisp has actually expanded beyond food brand names and suppliers into retail and supplier area. The business has likewise broadened beyond fruit and vegetables and dairy into verticals like beverages, bakeshop, CPG, flowers, meat and poultry. The start-up states its seen an 80 percent increase in the variety of customers using the platform given that January.

Obviously, the coronavirus pandemic brings its own special challenges and chances to Crisp’s organisation. On the one hand, grocery store shopping is growing and the supply chain behind it is definitely in requirement of much better information science and need forecasting as user habits shifts quickly. On the other hand, user behavior is shifting rapidly.

With state by state, and sometimes county by county lockdowns and shifts in the constraints troubled small businesses, Crisp has actually needed to manually track what’s going on around the nation in order to provide clear insights to its consumers.

“This duration we’re in has increased that desire to share data and increased collaboration between everyone in the supply chain,” said founder and CEO Are Traasdahl. “We have actually seen a huge shift there. Earlier, everybody presumed that everybody else was able to provide, today this ability to have a complete, top-down exposure throughout an entire depth of companies, not simply the business next to you in your trading relationships, however being able to combine information and have more insights from multiple steps far from yourself, and get that information in genuine time been accelerated.”

Crisp currently has 33 staff members (with strategies to hire on the back of the financing), which is 33 percent ladies and 15 percent individuals of color. Half of Crisp’s management team are ladies.