<aIn the cloud age, structure on platforms you don't own is normal 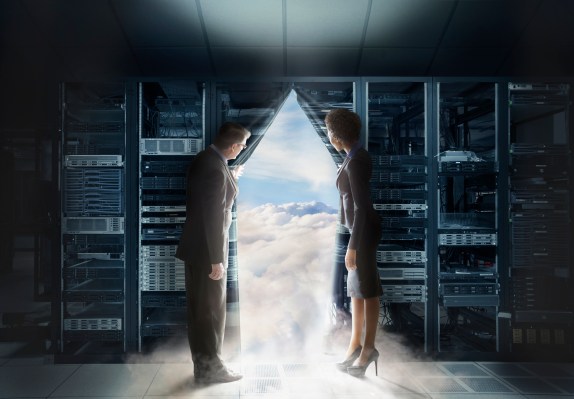 When Salesforce released Force.com in 2007, it was the culmination of years of work to bring together a way to personalize Salesforce and ultimately to develop applications on top of the platform. By using a set of Salesforce services, companies might take advantage of work that SFDC had actually already done, accelerating structure time and reducing time to market. Today, the successor of Force.com is called Salesforce Platform. However going that route didn’t come without some danger, due to the fact that back in 2007 building atop a

Platform as a Service (PaaS) wasn’t a typical method of establishing software. Even by 2012 when nCino released its banking software services on Force.com, it likely raised some eyebrows by using a cloud platform as the foundation of its fintech offering. Although it probably took willpower, the technique worked, as evidenced this week when nCino went public– a debut that was consulted with a strong financier response. And nCino is notably not the first time that a company constructed atop Salesforce’s PaaS has gone public; nCino’s own IPO follows Veeva’s 2013 launching.