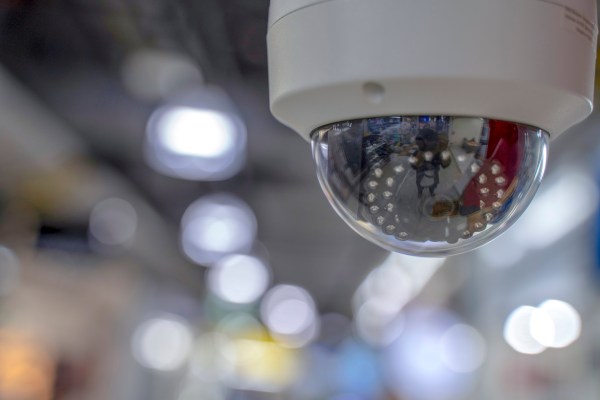 As the Internet of Things, proliferates, security cameras are getting smarter. Today, these devices have machine learning ability that help the electronic camera immediately recognize what it’s looking at– for instance an animal or a human trespasser? Today, Cisco announced that it’s acquired Swedish start-up Modcam and making it part of its Meraki wise camera portfolio with the objective of integrating Modcam computer vision technology into its portfolio.

=” cisco” > Cisco informs us that the acquisition has actually closed. In a blog post revealing the deal, Cisco Meraki’s Chris Stori says Modcam is going to up Meraki’s artificial intelligence game, while giving it some key engineering talent, also.

“In obtaining < a class="crunchbase-link"href="https://crunchbase.com/organization/modcam"target="_ blank"data-type="organization" data-entity =”modcam”> Modcam, Cisco is purchasing a team of extremely talented engineers who bring a wealth of expertise in artificial intelligence, computer vision and cloud-managed electronic cameras. Modcam has actually developed a solution that makes it possible for electronic cameras to end up being even smarter,” he wrote.

What he indicates is that today, while Meraki has clever electronic cameras that include movement detection and artificial intelligence abilities, this is limited to single electronic camera operation. What Modcam brings is the added capability to collect details and apply machine learning throughout several cameras, significantly enhancing the camera’s abilities.

“With Modcam’s innovation, this micro-level info can be stitched together, enabling numerous cameras to provide a macro-level view of the real life,” Stori composed. In practice, as an example, that could offer a more total view of space availability for centers management teams, a specifically important situation as services try to find more secure methods to open throughout the pandemic. The other circumstance Modcam was offering was giving a more total image of what was occurring on the factory flooring.

All of Modcams employees, which Cisco described just as “a small team” have joined Cisco, and the Modcam innovation will be folded into the Meraki product line, and will no longer be offered as a stand-alone item, a Cisco spokesperson informed TechCrunch.

Modcam was established in 2013 and has actually raised $7.6 million, according to Crunchbase data. Cisco acquired Meraki back in 2012 for $1.2 billion.