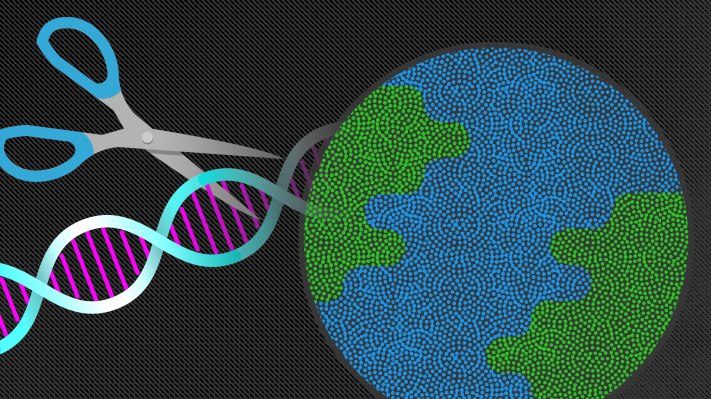 CRISPR tech startup Mammoth Biosciences is among the companies that revealed backing from the National Institutes of Health (NIH) Fast Acceleration of Diagnostics(RADx) program on Friday. Massive received an agreement to scale up its CRISPR-based SARS-CoV-2 diagnostic test in order to help deal with the testing shortages throughout the U.S. Mammoth’s CRISPR-based approach could potentially use a significant service to current testing bottlenecks, due to the fact that it’s a really various kind of test when compared to existing methods based on PCR innovation. The start-up has also got the help of pharma giant GSK to establish and produce a new COVID-19 testing service, which will be a handheld, non reusable test that can use lead to as little as 20 minutes, on site.

While that test is still in development, the RADx financing received through this financing will be used to scale manufacturing of the company’s DETECTR platform for circulation and use in business laboratory settings. This will still offer a “multi-fold increase in screening capacity,” the company states, although it’s a lab-based option instead of a point-of-care test like the one it’s seeking to develop with GSK.

Currently, UCSF has gotten an Emergency situation Use Permission (EUA) from the FDA to use the DETECTR reagent set to evaluate for the existence of SARS-CoV-2, and the startup wants to have the ability to extend similar screening capability to other labs throughout the U.S.