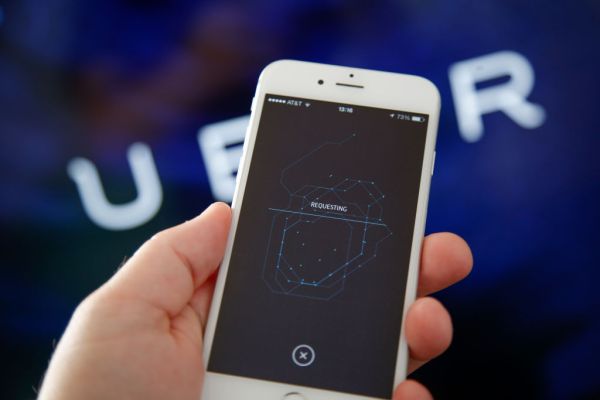 Uber has bought UK based Autocab, which sells SaaS to the taxi and private hire vehicle industry, with the aim of expanding the utility of its own platform by linking users who open its app in places where it doesn’t offer trips to local providers who do.

No acquisition price has been disclosed and Uber declined to comment on the terms of the deal.

Autocab has a SaaS presence in 20 countries globally at this stage, according to an Uber spokeswoman. We’ve asked whether it will be closing a marketplace service which connects local taxi firms with trip bookers in any locations as a result of the Uber acquisition.

The Manchester-based veteran taxi software maker — which sells booking and despatch software as well as operating a global marketplace (iGo) which local firms can plug into to get more trips — was founded back in 1989, per Crunchbase.

Uber’s spokeswoman said it plans to support Autocab’s expansion of SaaS and iGo internationally — suggesting the tech giant hopes to be able to integrate the marketplace across its own global footprint in order to be able to offer users a less patchy service.

The move also looks intended to create more opportunities for Uber drivers to pick up jobs from outside its own platform, including delivery work.

In a press release announcing the acquisition, Uber said “thousands of people” open its app every month in places where they can’t get a trip. It lists 15 UK towns which fall into this category — headed by Oxford (with 67,099 app opens monthly) and Tunbridge Wells (46,150); or at the other end Colchester (16,540) and Ipswich (16,539).

“Through Autocab’s iGo marketplace, Uber will be able to connect these riders with local operators who choose to take their booking. In turn, operators should be able to expand their operations and offer more earnings opportunities to local drivers. Uber will also explore providing drivers with additional revenue opportunities related to its platform for other services, such as delivery,” it added.

According to Bloomberg, Uber won’t be integrating Autocab’s marketplace in markets where it already offers a service, such as London — so there does look to be an element of Uber using the purchase to shore up its own key markets by closing down the chance of a little locally flavored competition.

Uber’s rides business has been hard hit by the coronavirus pandemic, which has squeezed demand for on-demand transportation, as many professionals switching to remote work at home. Social distancing requirements have also hit the nightlife industry, further eating into demand for Uber’s service.

All of which makes life hard for Uber’s ‘self employed‘ drivers — giving the company an incentive to find ways to retain their service during a leaner time for on-demand trips when they may otherwise abandon the platform, damaging its ability to provide a reliable service.

For Autocab’s part, the acquisition offers a road to further global expansion. It will remain independent with its own board after the acquisition, per the pair’s press release — retaining its focus on serving the taxi and private hire vehicle industry globally.

Commenting in a statement, Jamie Heywood, Uber’s regional GM for Northern & Eastern Europe, said: “Autocab has worked successfully with taxi and private hire operators around the world for more than thirty years and Uber has a lot to learn from their experience. We look forward to working with the Autocab team to help local operators grow and provide drivers with genuine earnings opportunities.”

Autocab CEO, Safa Alkatab, added: “Autocab has been working with local operators across the world to provide the technology to make them more efficient and open up a marketplace to provide more trips. Working with Uber we can scale up our ambitions, providing hundreds of thousands of additional trips for our customers, and help cement the place of licenced operators in their local community.”