Impossible Foods gobbles up another $200 million 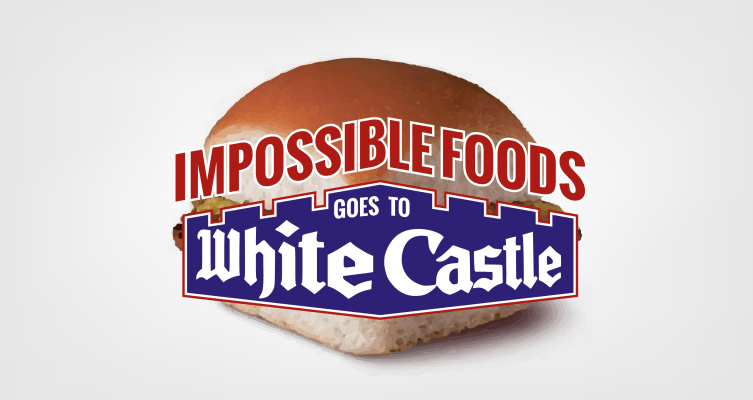 Impossible Foods has raised$200 million more for its meat replacements. The new round values the company at a Whopper-sized $4 billion assessment, according to the data tracker PrimeUnicorn Index.

The brand-new round was led by Coatue, a technology-focused hedge fund; another New York-based hedge fund, XN, also participated in the round.

Given that its launch the company has raised $1.5 billion from financiers, including Mirae Possession Global Investments and Temasek. The existence of these brand-new public/private financial investment firms on Impossible Foods’cap table might mean that the company is preparing itself for a going public, however that’s just speculation.

Impossible previously raised money from investment companies including Horizon Ventures and Khosla Ventures, in addition to a few of the greatest celebrities in the U.S., like: Jay Brown, Common, Kirk Cousins, Paul George, Peter Jackson, Jay-Z, Mindy Kaling, Trevor Noah, Alexis Ohanian, Kal Penn, Katy Perry, Questlove, Ruby Rose, Phil Rosenthal, Jaden Smith, Serena Williams, will.i.am and Zedd. The most recent rate per share is $16.15, an up round from Series F at $15.4139, according to PrimeUnicorn.

The business said it would utilize the financing to increase its research study and development efforts and deal with new items like milk, pork and steak, in addition to broaden its internationalization efforts and build out its production capability.

“The use of animals to make food is the most devastating technology in the world, a leading motorist of environment change and the main reason for a catastrophic international collapse of wildlife populations and biodiversity,” stated the extremely credentialed Dr. Patrick O. Brown, MD, PhD, CEO and creator of Impossible Foods, in a declaration. “Difficult Foods’ mission is to replace that antiquated system by making the most delicious, sustainable and nutritious meats on the planet, directly from plants. To do that, Difficult Foods needs to sustain our exponential growth in production and sales, and invest considerably in R&D. Our financiers believe in our objective to change the global food system– and they recognize an extraordinary financial opportunity.”