Standard’s Peter Fenton is joining us at Disrupt 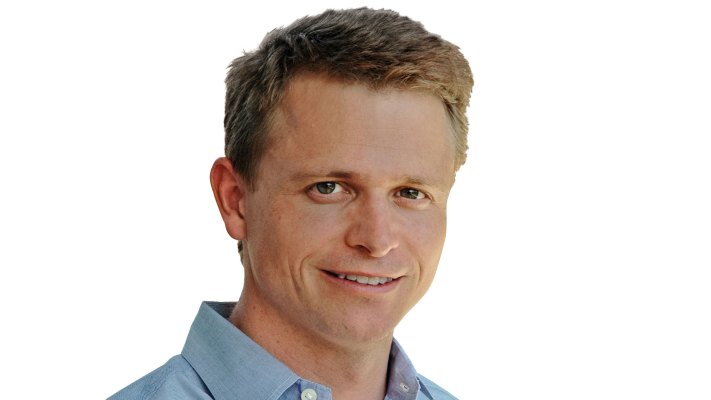 Benchmark used to be the ultimate Silicon Valley venture firm. It was small. It was focused. It was aggressive while likewise staying creator friendly. It stayed with its knitting when it concerned its fund size, raising fund after fund in the $450 million range.

Throughout the years, the world changed. Some of the biggest brand names in the venture organisation now manage numerous billions of dollars, having raised a series of significantly enormous funds over the last years. They now supervise massive “talent teams.”

Not Criteria. In fact, by running similar as it did when it was founded in 1995, raising approximately the same reasonably conservative amount of capital each time it closes a fund and running the firm with a handful of general partners– no principals, no associates, just executive assistants for each partner– Standard is no longer the stereotypical endeavor company. Instead, it has become an anomaly.

Who is keeping the firm on this path? While relatively all of the company’s partners preserve a relationship with Benchmark (no matter if they were purchasing the late ’90s or a decade earlier), Peter Fenton is now the firm’s most senior member. It’s Fenton to whom Criteria’s most popular investor, Expense Gurley, is passing the torch as he steps away from an active role at the firm, 21 years after joining it. It is Fenton who– poached from Accel back in 2006 at the age of 33– has actually likewise outlived other peers, consisting of Matt Cohler and Mitch Lasky, both of whom proceeded from actively spending for behalf of Standard in 2018. Fenton has actually also been key in establishing the current group at Benchmark, including by being the first to reach out to basic partner Sarah Tavel when she was still a partner with Greylock. We do n’t know how involved Fenton remained in bringing aboard the two other

general partners who’ve signed up with Criteria in recent years– Eric Vishria and Chetan Puttagunta– however guess what? We’re thrilled to have the opportunity to ask him that question and much more throughout this year’s TechCrunch Disrupt, where Fenton is joining us this year in a somewhat unusual public appearance. We can’t wait to talk with him. As somebody who has actually long been thought about a leading VC yet also handled a low profile, Fenton is someone who we’re truly excited to talk with about a vast array of problems, from how an evident exodus from the Bay Area might impact the regional startup scene, to his thoughts on rolling funds, to whether Standard would ever sponsor– and even attempt to manage– a SPAC.(We composed just recently about how these work; Expense Gurley composed right after about why they might make more sense than they have in the past.) We’re also wondering: Will Fenton take on a higher-profile role on behalf of Criteria? Offered the firm’s outsize returns– its early bet on Uber alone supposedly produced more than $7 billion in returns to its limited partners– that would not seem essential. Once again, companies like Standard and Sequoia stay on top precisely because they go that last mile. Either way, you will not want to miss Fenton at this year’s program, which is forming up in every way to be an extraordinary program. Interfere with 2020 runs from September 14 through September 18 and will be 100% virtual this year. Get your front row seat to see Fenton live with a Disrupt Digital Pro Pass or a Digital Start-up Alley Exhibitor Bundle. If you act prior to Thursday, August 27 at 11:59 p.m. PDT, you can even save an extra$100 during our flash sale!.?.!! We’re delighted to see you there. Article curated by RJ Shara from Source. RJ Shara is a Bay Area Radio Host (Radio Jockey) who talks about the startup ecosystem – entrepreneurs, investments, policies and more on her show The Silicon Dreams. The show streams on Radio Zindagi 1170AM on Mondays from 3.30 PM to 4 PM.