Sternum raises $6.5 M Series A on its IoT security bet 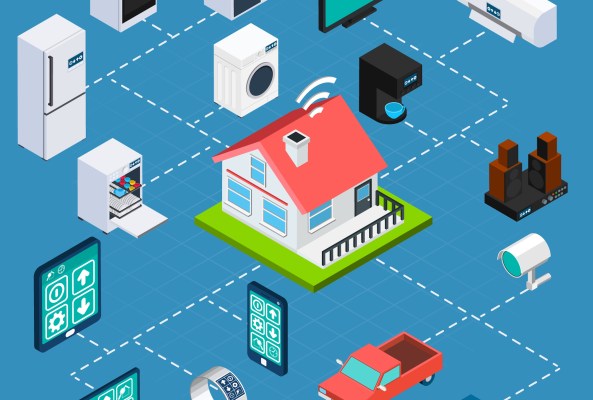 If we have discovered anything from the mass production of cheap internet-connected gadgets it is that security was an afterthought. Default passwords are the standard and security defects aren’t covered, leaving whole fleets of smart gadgets susceptible to attack.

But one Israeli security startup is taking a various technique to secure susceptible Web of Things gadgets.

Breast bone, headquartered in Tel Aviv, supplies an ingrained integrity verification innovation, called EIV, which confirms that the app hasn’t been maliciously modified in some way. Its technology spots code vulnerabilities to avoid attacks prior to they are made use of. Its advanced detection system, or ADS, brings real-time hazard detection, permitting business to respond to attacks in real time.

It’s a novel concept for when there is no other method to protect a susceptible gadget.

Earlier this year, Breast bone was initially with a repair for a new age of vulnerabilities that strike millions of Internet of Things gadgets. Dubbed Ripple20, the vulnerabilities allow hackers to hijack potentially numerous countless affected devices.

“Unlike numerous other services, we are not focused on patching every vulnerability on a device. We are exclusively concentrated on the exploitation phase, or the point at which the hacker benefits from a vulnerability to execute an attack,” she stated.

Tshuva’s roots are as a security researcher, where she discovered several formerly undiscovered vulnerabilities in Linux, Android and other embedded systems.

“I recognized that there are genuine technological and market challenges to protecting these gadgets appropriately,” she informed TechCrunch. “I wanted to apply my know-how in cybersecurity, research, product and handling talented R&D teams to develop innovative options that will genuinely fix the problem, end-to-end.”

It’s a bet that’s paying off.

The business revealed its $6.5 million Series A round, the business announced Tuesday. The round was led by Square Peg with participation from Merle Hinrich and European venture company BTOV.

Philippe Schwartz, a partner at Square Peg, said he was “satisfied with Sternum’s innovative items and varied team, whose innovations will power our linked future with uncompromising security protection and abundant, data-driven insights.”