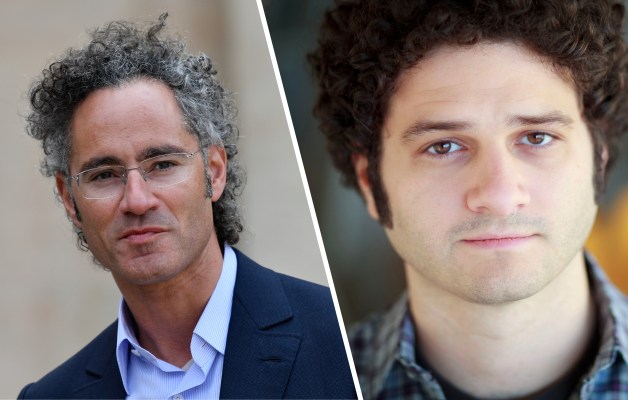 Two direct listings in one day.

Lots to speak about. Asana began trading simply a bit after twelve noon Eastern today, quickly zooming to roughly about$29 a share in early trading this afternoon. Meanwhile, Palantir is running like a herd of bulls straight out of the gate, jumping to almost $11 a share in the first trades– a first day

jump of almost 50%. Asana’s reference price was exposed yesterday by the NYSE, and it was set for $21 a share. The company had approximately 150 million shares of stock impressive on a fully watered down basis, which offered it a pre-market referral value of $3.2 billion. Palantir for its part was assigned a referral rate of $7.25 a share, providing it a $16 billion suggested appraisal. At its present share rate, Asana is valued at approximately $4.4 billion, and Palantir comes out to about $24 billion take or provide.

The 2 companies trade on the NYSE, with Asana under ticker ASAN and Palantir under the ticker PLTR. Early trading is heavy according to Yahoo Finance, with 156 million shares of Palantir and almost 32 million shares of Asana currently changing hands.

For both companies, which are well capitalized, a direct listing appeared to be the best approach to give early employees and other insiders a liquidity option while continuing to maintain tight control of the ship. One difference in between the 2 initiatives is that Asana has no lockup for worker and other insider shares as is usually popular with a direct listing. Palantir pioneered a lockup provision with a direct listing that will permit just roughly 29% of the business’s shares to be offered potentially for trading today. The remainder of those shares become eligible for sale over the coming months.

Just like all direct listings, no shares are used by the company upon market debut, and the reference prices released by the NYSE are imaginary if essential psychological benchmarks for where bankers think a theoretical price lies for these 2 business.

As my coworker Jon Shieber described a few weeks ago, Asana is a fascinating entry into the markets as a long-time SaaS company stalwart that continues to lose pails of income. In spite of fast income development of roughly 71%, the company lost $118.6 million on revenues of $142.6 million in financial 2020 (Asana has a Feb 1 fiscal year calendar, so those figures are for the bulk of 2019).

The business was last valued at $1.5 billion in late 2018. It protected a bit more than $200 million in endeavor funding because its founding in 2009, and its creators Dustin Moskovitz and Justin Rosenstein hold large stakes in the company of approximately 36% and 16.1% respectively.

Over at Palantir, which we have actually covered thoroughly the previous few weeks, the company is a lot more of an outlier, with large-contract federal government sales that accumulate over several years. The business reported a total of 125 clients, losses of $580 million on profits of $743 million last year, and predicted revenues of simply above $1 billion for 2020.

While Palantir’s reference rate was below the last secondary trades held by the business in early September before it closed the window in the run up to its IPO, that price was well-above the average trading of the previous 18 months.

For both companies now, the general public markets beckon, and the first public quarterly results are coming due here in a couple of weeks. You can find out more about Asana on the company’s financier relations page. Like so much else at Palantir, it doesn’t have a financier relations page (yet?) since the time of composing this post, but most likely the business will want to get in touch with financiers eventually in the near future, one would hope.