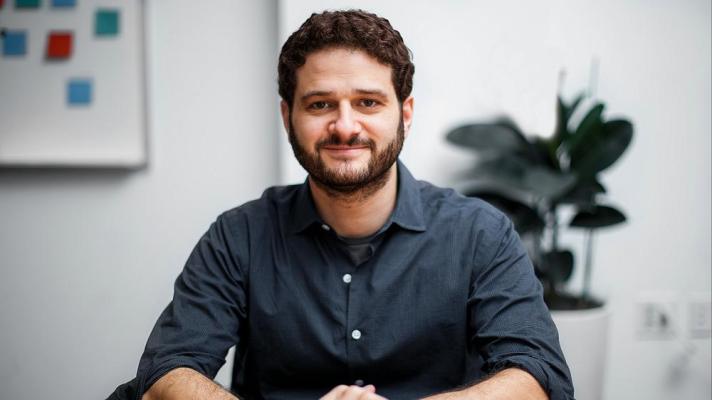 It’s a big day for Asana, the work management tool that debuted on the NYSE today in a direct listing. Founded back in 2009 by Dustin Moskovitz and Justin Rosenstein, the company has actually assiduously grown throughout the years, taking in about $213 million in venture capital the past years and reaching almost $100 million in membership profits for the first 6 months of 2020.

TechCrunch took a seat this afternoon with CEO Moskovitz and Asana’s head of item Alex Hood at the tail end of the company’s first trading day to speak about its early success, its future and how it feels to go public in a direct listing.

This Q&A has been edited and condensed for clarity.

TechCrunch: Inform me how you’re feeling today– it’s been 10, 11 years considering that the business’s starting, what are your feelings on this first day?

Dustin Moskovitz: It’s been an interesting early morning, but ultimately it’s simply one action in a lot longer journey towards fulfilling our mission and so, you understand, we’re definitely pausing to commemorate however likewise expecting what comes next since there’s going to be a lot more things to come after this.

Alex Hood: We really just seem like we’re beginning. The way that a billion and a quarter details employees interact really hasn’t changed all that much in the last 25 years– it’s really kind of based on the Microsoft Office suite form aspect. We believe that there’s a cooperation piece that actually assists groups understand who’s doing what by when and minimize the backward and forward required to get work done.