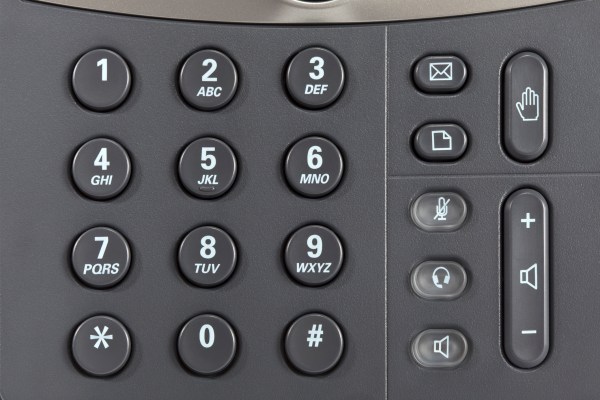 Dialpad, the business-centric voice, video and contact-center service, today announced that it has raised a$100 million Series E funding round led by OMERS Development Equity. Andreessen Horowitz, Google Ventures, ICONIQ Capital and Work-Bench likewise took part. The company says its valuation is over$1.2 billion after it has actually now raised an overall of $245 million.

The funding news comes just a few weeks after the company likewise announced its acquisition of video conferencing service Highfive, a relocation that brought deeper competence in mobile video and conferencing room devices to the business.

Just recently, Dialpad has actually put a great deal of focus on its AI solutions. Back in 2018, it launched its VoiceAI service, for example, and it now provides a number of AI options as part of its Voice Intelligence service (or Vi, as the business calls it). This consists of a note-taking service, for instance, in addition to call records and belief analysis, to name a few features.

“We have seen a big boost in need for cloud interactions tools, and we are raising extra capital to meet this need,” said Craig Walker, CEO of Dialpad. “Users desire a single platform to manage messaging, voice and video. They also want that platform to be smart; to do things like automate note taking and provide real-time insights and answers in response to what’s occurring on a call or conference. We have actually invested in real-time speech acknowledgment, natural language processing and voice analytics on a system that works anywhere, on any gadget. Our objective has actually always been to empower the future of work, and we are thrilled to sign up with the OMERS Development Equity portfolio and to continue to innovate.”

“We are excited to end up being an investor in Dialpad. Craig and his team have built an outstanding company, offering a leading product in a market with a long development runway. Our company believe cloud-based software and expert system are in the early phases of widespread adoption, and Dialpad is playing a leading role in this modification,” said Mark Shulgan, handling director and head of OMERS Growth Equity, who will sign up with the business’s board. We are proud to sign up with Dialpad‘s remarkable lineup of existing financiers, and eagerly anticipate taking this journey with the business.”