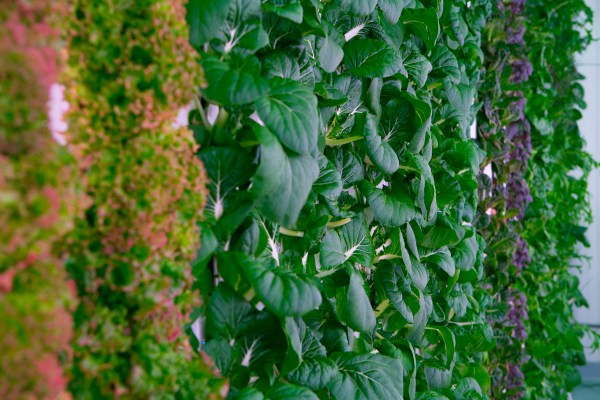 The new financing, which brings the business’s overall money haul to a plentiful $500 million, was led by existing investor SoftBank Vision Fund and consisted of the berry farming giant Driscoll’s. It’s a relocation that will offer Driscoll’s direct exposure to Plenty’s innovation for growing and gathering fruits and vegetables indoors.

The financing comes as Plenty has actually inked contracts with both its brand-new berry-interested investor and the Albertsons grocery chain. The company likewise revealed strategies to construct a brand-new farm in Compton, California.

The funding provides plenty of money for a business that’s seeing a cornucopia of competition in the tech-enabled cultivated crop market raising a huge selection of public and personal capital.

In the previous month, AppHarvest has actually agreed to be taken public by an unique purpose acquisition company in a deal that would value that greenhouse tomato-grower at a little under $1 billion. And another leafy green grower, Revol Greens, has actually raised $68 million for its own greenhouse-based quote to be part of the brand-new green transformation.

Plenty’s more direct rival, Bowery Farming, is broadening its retail footprint to 650 stores, even as Plenty promotes its deal with Albertsons to provide greens to 431 stores in California.

Discoll’s seemed convinced by Plenty’s technology, although the terms of the contract with the business weren’t revealed.

“We looked at other vertical farms, and Plenty’s innovation was among the most compelling systems we ‘d seen for growing berries,” said J. Miles Reiter, Driscoll’s chairman and CEO, in a statement. “We got to know Plenty while working on a joint development agreement to grow strawberries. We were so amazed with their technology, we chose to invest.”