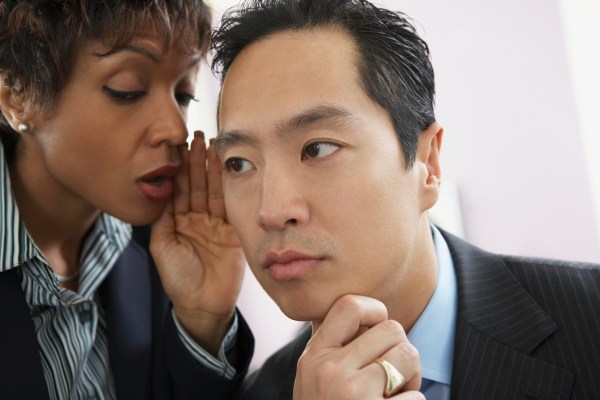 RepTrak and Onclusive are announcing a partnership that Onclusive CEO Dan Beltramo said will combine business credibility tracking and PR analytics for the very first time.

RepTrak, founded in 2004, assists businesses measure their track records (and their rivals’ track records) through a database of more than 1 million business scores collected every year. On The Other Hand, Onclusive (previously called AirPR) uses a variety of tools to analyze the effect of PR and made media protection on a company’s bottom line.

Those 2 locations might not sound considerably various, however Beltramo said that for PR experts, they represent two separate goals– which RepTrak’s credibility data assists to fill out a few of the locations that Onclusive was missing out on.

“We made our name in PR analytics, [measuring] what I would call bottom of the funnel,” he said. “It’s an important goal for PR: Are you driving sales? Are you driving downloads?”

By combining Onclusive’s data with RepTrak’s, Beltramo stated they’re offering PR people “a great procedure to shoot for at the top of the funnel”– and for some, enhancing credibility might be more important than driving sales: “At bigger business with longer cycles and larger issues, reputation is where the PR person’s psyche was focused.”

Beltramo included that there will be numerous stages to the partnership. First, the companies are working to present Onclusive’s media analytics in the RenTrak system. Eventually, info will be flowing in the opposite instructions too, with Onclusive’s group figuring out how to integrate RenTrak as well.

“I am happy that our collaboration with Onclusive will offer our clients an even more proactive way to trigger their reputation management efforts by using the RepTrak Platform to focus on and identify risks and opportunities, then drill into the details of their media presence to take action,” said RepTrak CEO Kylie Wright-Ford in a declaration. “The media and cultural environments are extremely vibrant today, so business need to have a total set of accurate data to make the right decisions.”