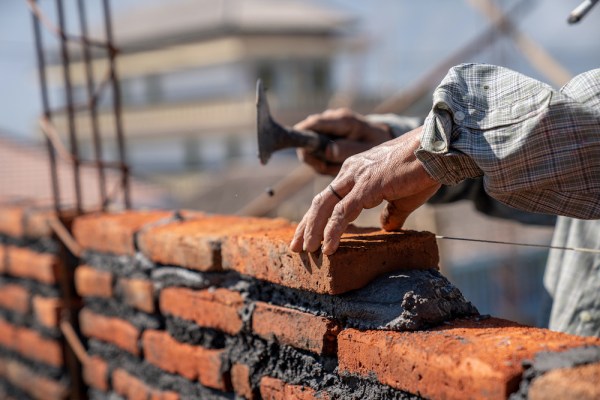 With a new$4 million round, the Bogota-based supply chain logistics technology developer Tül is prepping to broaden across the Latin American region.

Founded by Enrique Villamarin Lafaurie and Juan Carlos Narváez, Tül’s innovation links building makers to the small businesses throughout Latin America that are accountable for handling half of the inventory for construction jobs in the region, Lafaurie said.

Lafaurie formerly spent 10 years operating in the construction market for Cementos Argos, the Colombian business responsible for a big chunk of cement sales in North and South America.

By digitizing what had been a mainly analog industry, the business has actually handled to hit a $10 million revenue run rate and sign up 3,000 shops given that its launch eight months earlier.

Which’s just in Colombia alone, said Lafaurie. The company will soon open operations in Ecuador, which Lafaurie stated was the second-largest hardware market (per capita) in Latin America.

The business now counts 9 staff members on personnel and anticipates to ramp up employing substantially with the brand-new capital.

“Colombia was the most-locked-down country in the entire world. Individuals were not enabled to leave their houses, but construction was deemed an important business,” stated Eric Reiner, an investor with Vine Capital Management, which led the company’s seed round. “Tül allowed hardware stores to deliver products directly to the building employees. With their logistics network they began a separate brand name providing sanitation equipment so that schools and laundromats could end up being sanitation stations.”

As Lafaurie explains it, Tül’s online service became a lifeline for the market.

“The whole industry just shut down and we managed to keep those service open by not just helping them deliver directly to the jobsite, however by becoming the sanitation stations in the area. The outcome of that is extremely faithful clients to us that we assisted,” he stated. “We have substantial retention of customers simply from that.”