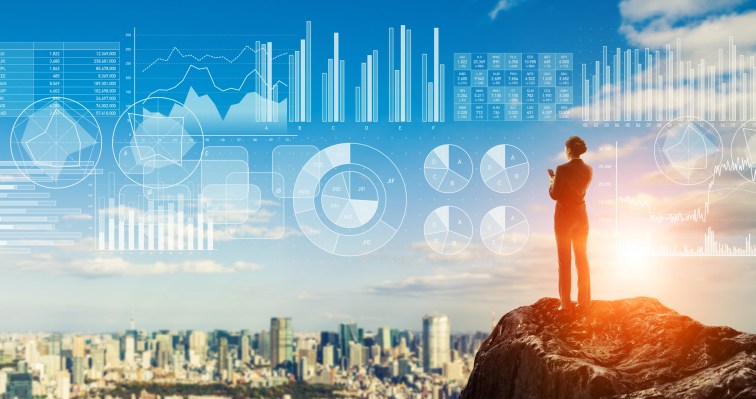 Rockset, a cloud-native analytics business, revealed a $40 million Series B investment today led by Sequoia with help from Greylock, the exact same two firms that financed its Series A. The start-up has actually now raised an overall of $61.5 million, according to the business.

As co-founder and CEO Venkat Venkataramani told me at the time of the Series A in 2018, there is a great deal of manual labor involved in getting data all set to use and it acts as an obstruction to getting to genuine insight. He intended to change that with Rockset.

“We’re developing out our service with ingenious architecture and unique capabilities that allows full-featured quick SQL directly on raw data. And we’re providing this as a service. So developers and information scientists can go from useful data in any shape, any kind to helpful applications in a matter of minutes. And it would take months today,” he told me in 2018.

“Rockset automatically builds a converged index on any data– including structured, semi-structured, geographical and time series data– for high-performance search and analytics at scale,” the company explained.

It appears to be resonating with financiers and clients alike as the business raised a healthy B round and company is flourishing. Rockset provided a few metrics to illustrate this. For starters, income grew 290% in the last quarter. While they didn’t offer any fundamental numbers for that portion development, it is undoubtedly considerable.

In addition, the startup reports including numerous new users, again not pin down any particular numbers, and queries on the platform are up 313%. Without specifics, it’s tough to know what that suggests, but that appears like healthy growth for an early phase start-up, specifically in this economy.

Mike Vernal, a partner at Sequoia, sees a business helping to get information to work faster than other services, which require a lot of handling. “Rockset, with its ingenious brand-new method to indexing data, has quickly emerged as a real leader for real-time analytics in the cloud. I’m enjoyed partner with the business through its next phase of growth,” Vernal said in a declaration.

The business was founded in 2016 by the creators of RocksDB. The start-up had actually formerly raised a $3 million seed round when they launched the company and the $18.5 million A round in 2018.