Pulumi raises $37.5 M Series B for its cloud engineering platform 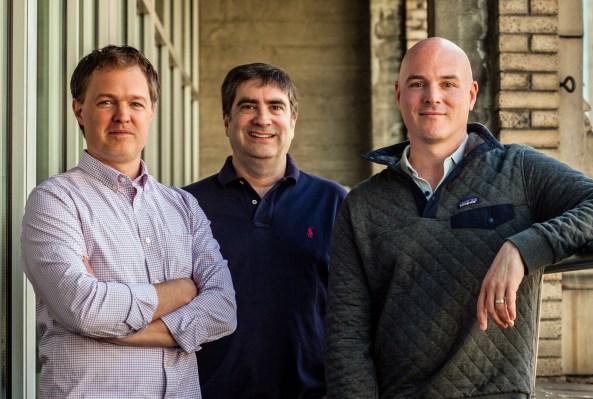 Seattle-based Pulumi, one of the newer startups in the “infrastructure-as-code” area, today revealed that it has actually raised a $37.5 million Series B funding round led by NEA. Previous investors Madrona Venture Group and Tola Capital likewise participated in this round, which brings the total investment in the company to $57.5 million.

The brand-new financial investment follows the launch of Pulumi 2.0, which got the business better to its vision of becoming what the group calls a ‘cloud engineering platform’ and outstanding growth over the last, with a 10x development in adoption in the last twelve months.

“We started with facilities as code, due to the fact that we felt like that was a foundational piece that offered us the programs model, along with the cloud resource model,” Pulumi co-founder and CEO Joe Duffy told me. “That was a crucial place to start. With [Pulumi] 2.0, we released assistance for testing, for policy as code– so that you might in fact apply governance and compliance as part of your facilities management– and really helping more of the team work together.”

After starting with a focus on infrastructure groups, Pulumi is now looking to broaden throughout groups.

“The facilities team is ending up being the nucleus that pulls the whole group together. We’re in fact calling this cloud engineering,” Duffy explained. “What we’re calling cloud engineering is developers using the cloud in a top-notch way, infrastructure groups assisting them do that and progressively pulling in security engineers to make sure that governance belongs to the story too. The 2.0 release was our very first time exploring those adjacencies and trying to paint a course to realizing the complete Pulumi vision.”

Facilities as code isn’t always new, obviously. The promise of Pulumi is that it isn’t hobbled by any tradition products however that the group created it as a cloud-native item from the ground up. That’s something NEA’s Aaron Jacobson, who will sign up with the company’s board, also worried.

“If you think about how quick the cloud has developed simply in 10 years, Pulumi is built in a location of multi-cloud, of Kubernetes, of serverless, Jacobson said. “And much of the original infrastructure-as-code constructs didn’t even have those in mind. Because Pulumi is newer to market and has come after all those constructs, it simply has much better integration, it’s just is a more wonderful experience to designers.”

NEA’s Scott Sandell is in fact taking this a bit further. “Investor remain in business of pattern acknowledgment,” he said. “And the pattern that I recognized actually goes all the way back to when I was a product manager in the windows group. And I saw that designers do not wish to need to deal with complexity– they wish to have the complexity managed for them.” That, he argues, is what Pulumi does for developers– and it surely assisted the both Duffy and his co-founder and Pulumi executive chairman Eric Rudder left successful careers at Microsoft to build this company.

In addition to the new financing, Pulumi also today announced that it generated a variety of new executives, including industry veterans Jay Wampold as CMO, Lindsay Marolich as senior director of demand generation, Kevin Kotecki as VP of sales and Lee-Ming Zen as VP of engineering.