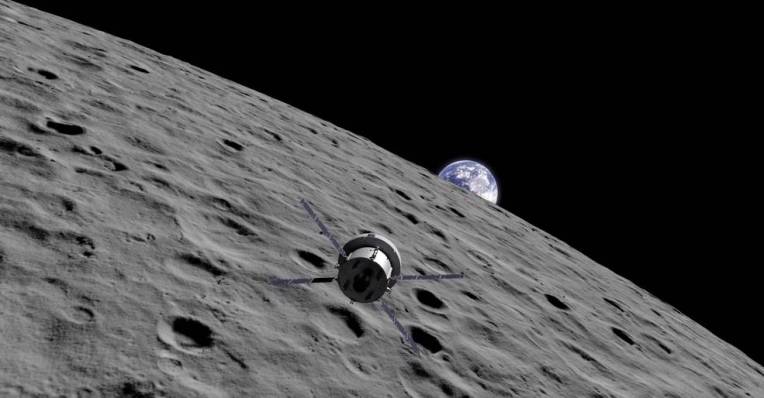 NASA has released a new request for proposals from partners that would be able to assist it supplement its own storytelling in new and ingenious ways, including possibly through use of robotic cam systems, high-resolution and 360-degree video capture, immersive VR material and more. The company has kept in mind that it’s looking for reactions form a vast variety of potential partners, including studios and broadcasters, as well as aerospace-specific business, nonprofits and school. This might be a prime opportunity for tech start-ups and more youthful

companies working on robotic video camera capture systems, highly portable video cameras with distinct functions, software that automates or boosts media capture or modifying, or even high speed broadband video compression to land a significant partner. Artemis, NASA’s series of objectives that will consist of a return journey to the Moon’s surface presently set for 2024, will likewise be directly in the public eye over the course of the next decade at least. Propositions might result in actually sending equipment along for the ride on forthcoming Artemis

objectives, including the crewed lunar orbital fly-by set for 2023. Based upon the language NASA uses in its release, it’s actually looking for concepts that could maximize the reach and impact of its groundbreaking effort to go back to the Moon, and eventually established a more permanent research base– and it appears up for almost anything, as long as it seems like it’ll go beyond standard TV and broadcast methods. The formally Announcement for Proposals from the company can be found here, and any propositions are due by December 11, 2020 before midnight in order to get approved for consideration. Article curated by RJ Shara from Source. RJ Shara is a Bay Area Radio Host (Radio Jockey) who talks about the startup ecosystem – entrepreneurs, investments, policies and more on her show The Silicon Dreams. The show streams on Radio Zindagi 1170AM on Mondays from 3.30 PM to 4 PM.