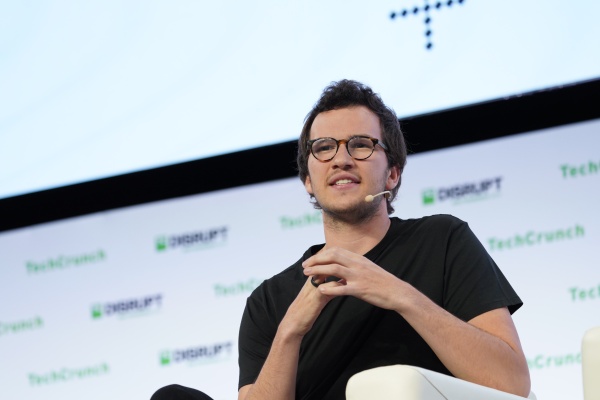 Brex wants to help startups get the money that traditional big banks won’t lend them, and it just acquired three companies to help it do so: Neji, Compose Labs and Landria. Per Brex, 12 new people will be joining Brex in total from the three companies.

While the San Francisco fintech startup declined to share how much each deal cost, we all know Brex doesn’t have a shortage of capital: It has raised more than $300 million in known venture capital from investors like Kleiner Perkins, DST Global, Ribbit Capital and Y Combinator, per Crunchbase.

While on first thought the COVID-19 pandemic may have slowed the acquisitions, Henrique Dubugras, the co-founder of Brex, said that it simply enhanced the importance of the investments, which span across security, e-commerce and customer support. Let’s get into them respectively.

Neji is a San Francisco-based startup that specializes in protecting customer data across multiple cloud deployments. Security is important, especially when it comes to bank transactions. Dubugras said this acquisition will focus on making sure Brex Cash, the business cash management account that connects to the Brex Credit card, is secure.

Back to the pandemic in the room. Brex, which was last valued at $2.6 billion, did not acquire all three companies as the rest of the world faced an economic downturn. Co-founder Henrique Dubugras told me that Brex began conversations with the three companies starting last fall and closed the deals this quarter. As startups across the world are met with layoffs and uncertainty, it’s clear that the lucky startups with cash in the bank from those nine-figure rounds in 2019 will be turning to different routes than customer acquisition and fundraising when it comes to growth. I bet that we’ll start to see solid growth coming from M&A, as prices for deals lower and companies have less exit opportunities.

But regardless of our economic state, Brex’s buys are another move from the company to show that it is more than a corporate credit card company, and inherit some expertise from other companies at the same time. Let’s remember that Brex wants to be a bank for startups, and has largely swung at payment processing behemoth Stripe since launch. Stripe has launched its own credit card for startups and, unlike Brex, has years of operation to prove why it should be trusted as a major fintech company.