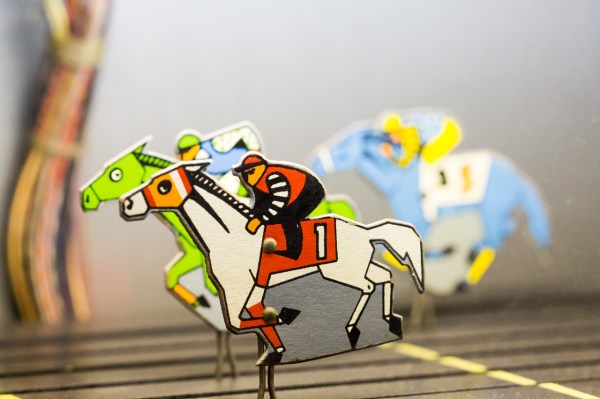 Hello and welcome back to our regular morning look at private companies, public markets and the gray space in between.

This morning we’re adding a number of companies to the $100 million ARR club, a collection of private companies that have reached material scale. Over time, this series has gone from noting that a few private companies have managed to grow to IPO-size to denoting a cohort of firms that are IPO candidates.

The tone of this entry is different than that of its predecessors due to the ongoing depression of the American economy. For example, one company on today’s list, BounceX, announced that it crossed $100 million ARR mark since our last entry in the series, only to cut staff in the wake of COVID-19 before we could induct it properly. We’re leaving it on the list today as, well, it did meet our criteria before everything changed.

This particular $100 million ARR club entry was delayed because each time I’d get close to working on it the world economy would become worse, driving a separate news cycle, or another company to include would crop up. But, enough, let’s add HeadSpin, UiPath, DigitalOcean, BounceX, Wrike, Aeris, Podium, and Lucid to the list today. (We’ve already begun a watch list for the second half of 2020, including Policygenius, Guild Education and Zeus Living.)

As we’re adding more new firms to league than usual this morning, we’ll be brief. If you need to catch up, this entry has links back to all previous ARR club posts. As always, we’re casting a wide net, so some companies might be a hair under the mark but close enough to include. Let’s go!