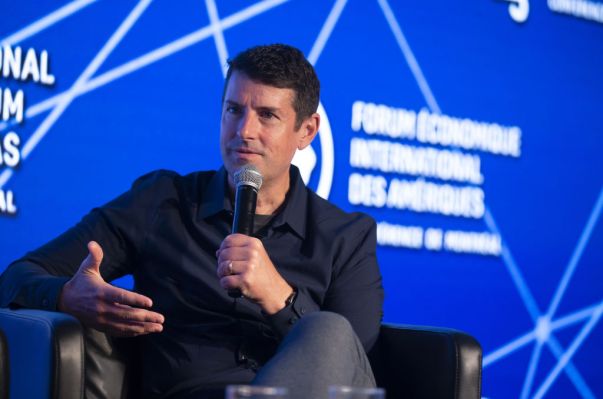 We just recently spoke with Jon McNeill to read more about his most recent project, a startup studio called DeltaV Ventures. We likewise wanted to hear about what it’s like to work inside of Tesla and Lyft. McNeill invested two-and-a-half years as the carmaker’s president, heading up worldwide sales, delivery, marketing and federal government relations before heading to

Lyft in early 2018, where he served as COO for 18 months. (He left 4 months after the ride-hail company’s IPO last year.)

He shared his take on his experience at both locations, and what, from each, he is utilizing and avoiding at DeltaV. Our discussion has been edited gently for length and clarity.

TechCrunch: What was it like dealing with Elon Musk? Jon McNeill: To me, it was fascinating. He’s the best professional of my craft as a business owner. It’s tough to name another entrepreneur who has actually begun 4 companies, all of which deserve more than $10 billion in market cap [and] several of which are worth more than $50 billion.

We remained in hyper-growth mode, and there were no playbooks. Like, actually, when I started, the company had about $2 billion in annual run rate earnings, and 3 years later on, it had $20 billion in yearly run rate profits. And there are no playbooks for that, so we were innovating continuously to either attempt to get ahead of that development or just to stay up to date with it.