Q2 2020 is the least-certain quarter I’ve ever covered 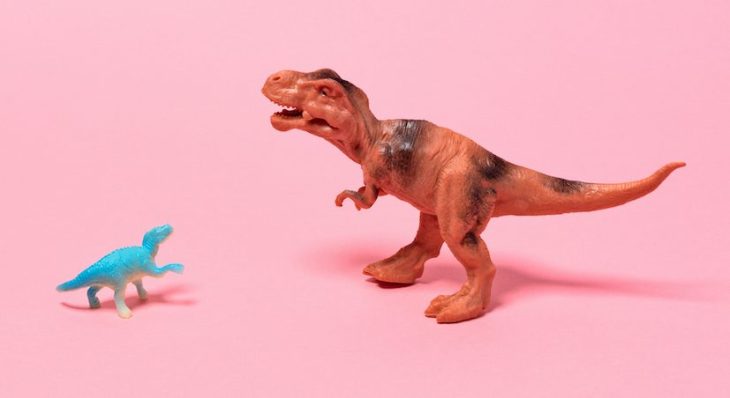 Hey there and welcome back to our routine morning look at private business, public markets and the gray space in between.

After investing maybe more time than we should have recently trying to determine what’s happening with the general public markets, let’s return to the private markets this morning, focusing in on equity capital itself. New information out today details how U.S.-based VCs fared in Q1 2020, providing us a window into how flush the financial class of start-up land was heading into the COVID-19 period.

The brief answer is that huge funds raised lots of cash, while smaller sized funds appear to have actually put in a somewhat uninspired quarter.

That big funds carried out well in Q1 shouldn’t shock. We have actually seen NEA stack$3.6 billion in March and Creators Fund raised $3 billion for its own investing work previously in the quarter, to select two examples TechCrunch covered.

The impact of these mega-raises, according to a report from Prequin and First Republic Bank, was to rise the total quantity of

capital raised by American venture capital companies in the quarter, while the decrease in the number of funds that raised$50 million or less led to a slim variety of total funds raised. It’s hard to call a rise in dry powder bearish, however the fall-off on smaller sized funds could limit seed capital in the future. Significantly, there have actually been indication since at least 2019 that seed volume was slowing; current data from the U.S. underscores the pattern. So what we’re seeing today in data-form is a summation of what we’ve formerly reported in a more piecemeal style.

Let’s pick over the data to see what we can learn about just how much spare capital the venture classes are resting on today.

The rich get richer

The entire report deserves reading if you have time. Aside from the information concerning just how much money VCs are raising themselves, it consists of a number of fascinating littles details. For example, there were just 960 venture deals closed in the U.S. in Q1– a pace that would make 2020 the slowest year because 2009 if it held constant.

Per the noted data, 83 U.S.-based venture capitalists closed (“held a last close”) a fund in Q1 2020. This was off about 24% from the Q1 2019 outcome of 109. While the number of funds raised was uninspired, they made up for it in dollar-scale. According to Preqin and First Republic Bank, the “funds that closed raised $27 [billion], a substantial overall representing over half of the capital raised in 2019 ($50 [billion].”