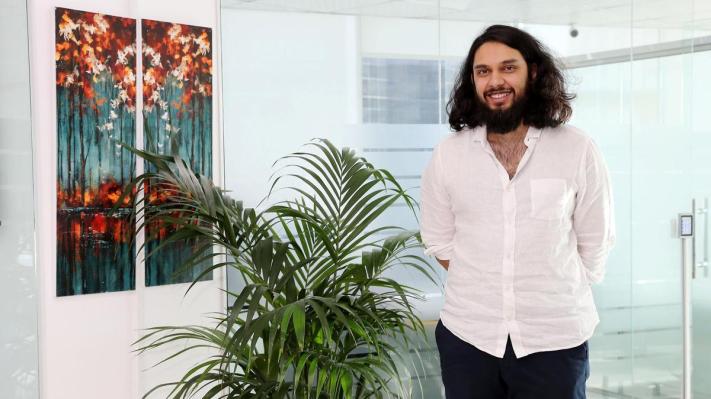 Existing investors BECO and CueBall Capital took part, as well as Dubai Cultiv8 and Rasameel. The funds will be used to expand worldwide, including developing the company’s subsidiary in Saudi Arabia. The platform is presently running in the U.S. and U.K., and has more than 100,000 customers worldwide. It prepares to grow in the largest Muslim markets, consisting of Indonesia, Nigeria, India and the CIS. The three-year-old business has already received a license to operate in Saudi Arabia, and aims to get regulatory approval in 20 countries.

According to Crunchbase, Wahed has actually raised an overall of $40 million in financing because its 2015 starting by Junaid Wahedna.

Last October, Wahed released in Malaysia after the Malaysian Securities Commission granted the business the nation’s first Islamic Robo Advisory license. The company is likewise thinking about noting its Islamic ETF on the Saudi stock exchange.

Ethical financial investment and Islamic finance is growing in appeal in Muslim countries so long as it remains in line with Islamic principles, so Wahed looks set to benefit.

Talking about the investment, Junaid Wahedna, CEO of Wahed, stated: “We’re delighted to have the support of Aramco Ventures as we foray into the Saudi market. We consider Aramco a strategic long-term partner in both the Kingdom and the rest of the world.”

Wassim Basrawi, managing director at Wa’ed Ventures, stated: “We believe in Wahed’s objective to offer ethical investing. The business has actually taken the lead in providing investment services to among the world’s fastest-growing sectors– Islamic Financing. Wahed is likewise, in the true spirit of fintech, helping to widen the investment landscape. This newest funding round will make it possible for Wahed to make Saudi their local MENA center and contribute towards a fast-growing fintech ecosystem.”