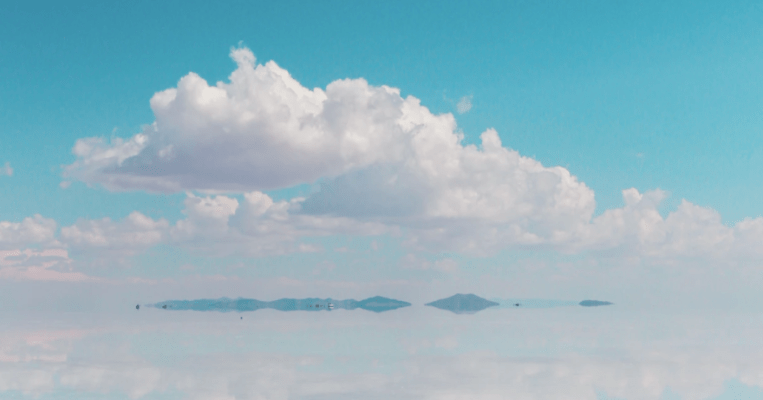 Today Salt Security, a startup that assists companies protect APIs, revealed that it has actually closed a $20 million Series A. The Palo Alto-based business protected the new funds from Tenaya Capital, bringing its overall capital raised to around $30 million.

The Salt round caught TechCrunch’s eye as it fits fairly well into a growing pattern of API-powered and focused start-ups raising capital in current months. On the back of Plaid’s epic exit, and the ongoing success of Twilio, APIs appear to be a rewarding method for startups to build attractive profits tallies that attract both acquirers and financiers alike.

Notably Salt Security provides its API security service– the startup assists clients resist API “attacks,” and discover API-related “vulnerabilities,” per its site– as a SaaS application; the business did tell TechCrunch that it can likewise “integrate via API with other services in a consumer’s environment,” for what it deserves. Regardless, as Salt is a start-up focused on the API economy, we wanted to note its funding occasion.

To get a handle on how the company handled to raise during a supposedly challenging time to bring in brand-new capital, TechCrunch dug in a little bit. Continue reading for development notes, and some information on whether more startups are using APIs to power their services.

The brief answer regarding how Salt managed to protect capital is growth, as far as TechCrunch can assume: According to the firm, Salt “practically doubled [its] earnings in the first half of 2020 from the end of 2019 in spite of COVID-19 in addition to retaining our existing clients.” As the firm simply raised a Series A, its 2019 end-of-year profits tally likely wasn’t huge, but the business’s speed of topline expansion is exactly what personal investors like to bank on.

Even much better, Salt showed TechCrunch that its gross margins have actually “considerably improved to over 90%” in response to a concern concerning modifications in the startup’s gross margin profile over the last 18 months. Salt also pointed out sharp demand for its item from larger companies in its notes to this publication.

It’s smaller sized business that we’re more interested in, given our API start-up focus. TechCrunch asked Salt if it is seeing API-powered business designs ending up being more popular among growing tech companies. Via e-mail, the startup said that it has actually “seen a boost in using third party APIs and more business are opening brand-new APIs for partners to share data” and that APIs are “certainly a growing company model not only for start-ups but likewise for recognized business aiming to innovate and grow their service.”

Great to know that we weren’t out to lunch when we noted the pattern.

Covering, while looking into Salt for this post TechCrunch discovered that the business’s website information an all-male leadership team. We raised the matter to the startup, which reacted stating that “diversity and addition are core to [its] culture,” which it sees the matter as “crucial to a healthy, productive, creative and growing team.” Salt also stated that it has “plans to double in size by the end of year and this will create many chances for growing diversity within our executives and across our entire group.” We’ll take a peek at the exact same metric the next time we speak to the company.