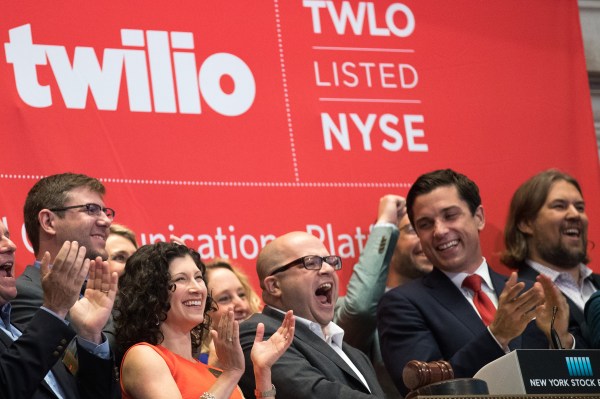 Later today, Twilio CEO Jeff Lawson is signing up with the TechCrunch team for a live Q&A. The discussion is part of our Additional Crunch Live series that has actually been live for the last numerous months. It’s been a good run, with guests like Charles Hudson, Sydney Sykes and Mark Cuban. We have actually also had entrepreneurs swing by, including among the creators of Plaid. But it’s about time we added Lawson to the mix as he’s in a slightly different area than the majority of guests to date, namely, he’s the CEO of multibillion dollar public business. Mostly at TechCrunch we speak with the founders and financiers of the personal business that might go public at some point. As we wrote recently, we prepare to talk to Lawson about a number of things, consisting of the increasing popularity of API-focused startups in current quarters and how it feels to see companies calling themselves the “Twilio for X.”However considering that we announced the chat, the world has altered a bit, so we have a couple of new things we want to throw at the CEO. Such as, how can he tell when it’s the right time to go public, and what are the best ways to balance growth and deficits when public market prices profits so highly? The other day a host of tech business submitted to go public, so we’ll get Lawson’s take on their decision to pull the trigger today, during a pandemic, economic downturn and election year. We’ll also riff on taking a big business remote and find out what he thinks of heading back to the workplace. We’re likewise taking audience concerns

, so get prepped for the afternoon. Details follow for Extra Crunch members. If you have not done so yet, sign up today You can join the conversation. Zoom and YouTube links after the jump, in addition to calendar notes so you won’t forget.

Chat quickly! Details Article curated by RJ Shara from Source. RJ Shara is a Bay Area Radio Host (Radio Jockey) who talks about the startup ecosystem – entrepreneurs, investments, policies and more on her show The Silicon Dreams. The show streams on Radio Zindagi 1170AM on Mondays from 3.30 PM to 4 PM.